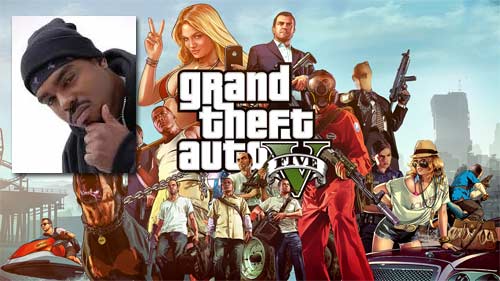 One rapper is claiming that a ‘grand theft’ has been committed against him by Rockstar Games Grand Theft Auto V.

Rapper Daz Dillinger claims that Grand Theft Auto V aka GTA 5 allegedly jacked his music for the video game after he turned down their “offensive” offer for permission to use it.

Dillinger, a former member of the hip hop music collective Dogg Pound, says he was offered an “offensively low offer of $4,271.00” for both of his songs “C-Walk” and “Nothin.”

Allegedly, even after turning the offer down, Dillinger says they used his songs anyway without his consent.

Dillinger, along with his attorney have issued a cease and desist letter to Take-Two Interactive Software and Rockstar Games giving them 14 days to comply with their demands to recall and destroy all the games or strike a better deal.