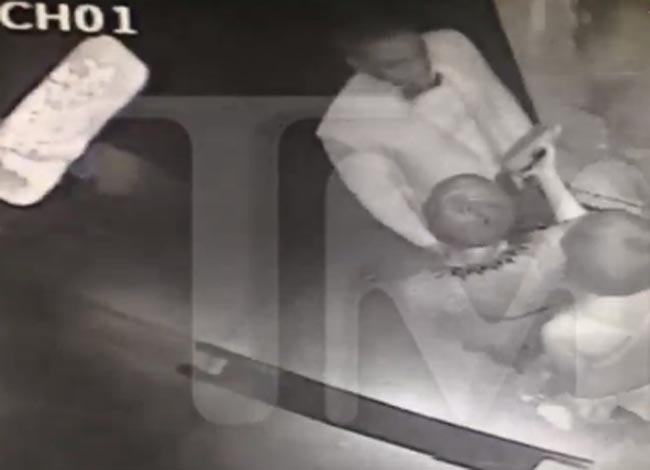 Ever since the video, of Beyonce’s sister Solange Knowles fighting Beyonce’s husband, hip hop music mogul and rapper Jay-Z, in an elevator, surfaced online, memes have been coming out mocking the incident.

Everything from reasons why the fight was started to Jay-Z talking to his wife Beyonce about her dangerous sister have been appearing on memes across the Internet.

Of course we know the Internet does not take celebrity incidents sensitively and will go all out when it comes to making their memes.

As reported on MemphisRap.com, Solange is seen on video punching, kicking and spitting at Jay-Z following the group (Jay-Z, Beyonce, Solange and the bodyguard Julius) attending the Met Gala in New York City.

The video did not come with audio so everyone has been left to imagine what the fight may have been about. Here are some memes explaining what may have happened as well as some other memes out-right poking fun at the incident. 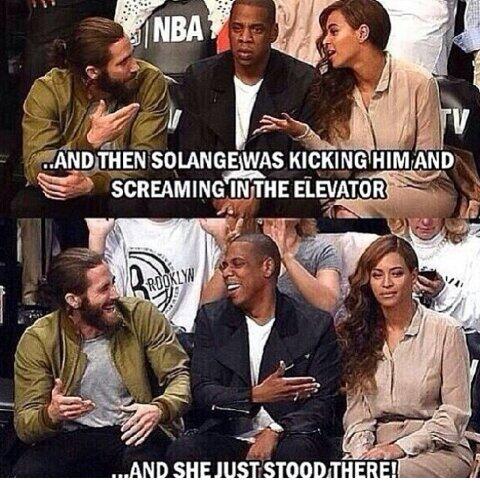 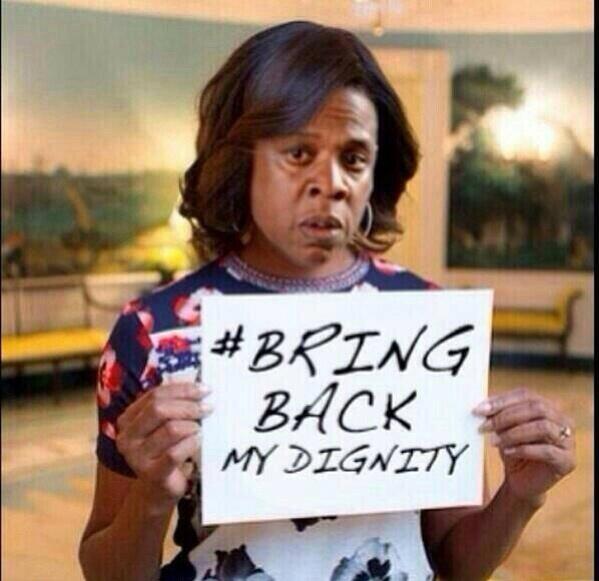 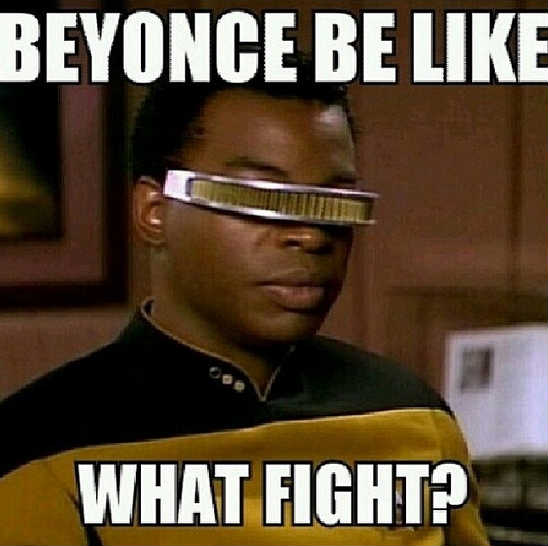 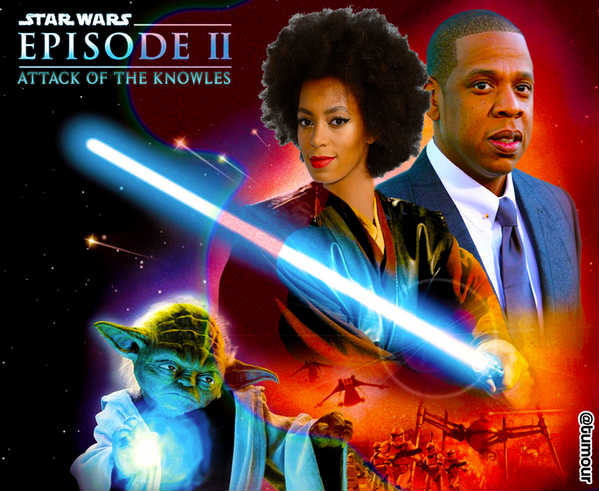 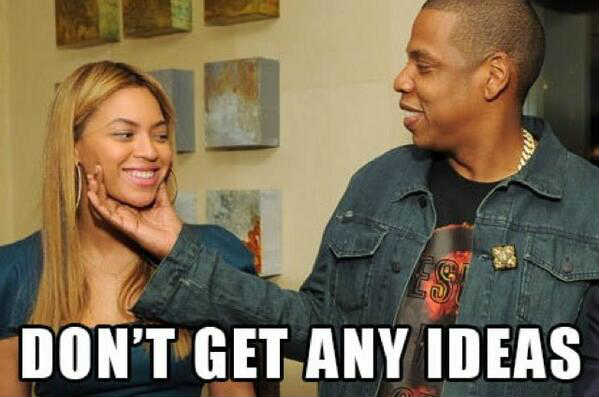 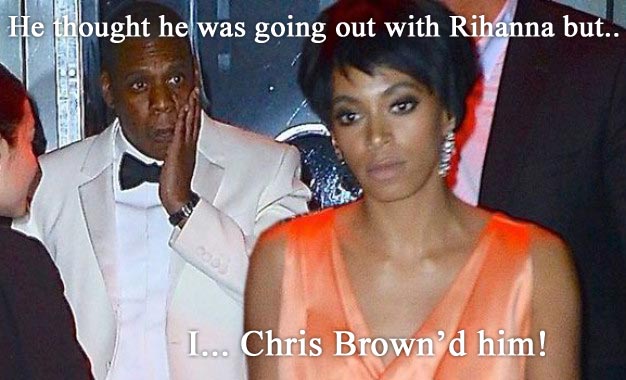 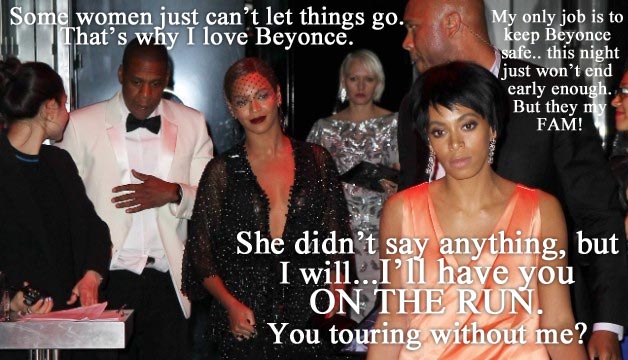