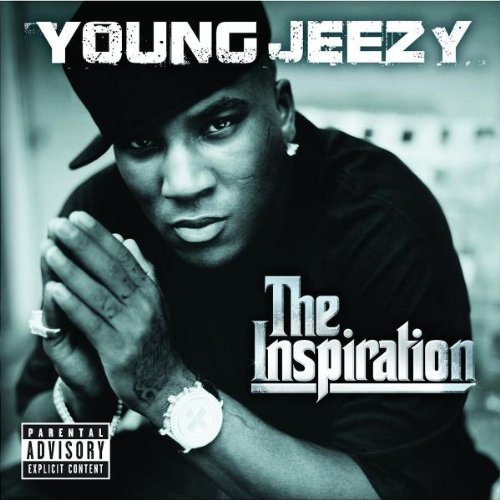 Times have remarkably changed over the pass decade with the evolution of technology, clothes, and role model superheroes. With technology, we can now obtain our favorite artist’s latest music release over the extensive World Wide Web within seconds of a motivating thought and click. Clothes have evolved to what some may say have been too trendy. Now, a designer shirt bought last year may not hold to be socially acceptable the following year because of the ever so changing fashion industry. A simple designer logo may not be a lonesome patch designated at the right chest of a shirt anymore; instead hundreds of these designer logos may be stamped all over the shirt to serve the wearer as a walking advertisement. As for modern day role model superheroes, “Superman” can no longer hold up as being a mimicked superhero among young urban kids today. He will be simply deemed as being “straight wack” or just plain funny. A blue-eyed, blue spandex wearing, red caped white man with a yellow belt has no place in the young urban influence today. What was looked upon as being the “in thing” in the 1980’s and 90’s will not hold up to being in today. For example, if a young black kid was to build a snowman in the winter time in the mid 90’s they would probably think “Frosty the Snowman”. Today if a snowman was built the kid would probably be thinking “Young Jeezy the Snowman”. In addition, half the people who the snowman would be presented to would probably not be alarmed if a blunt was casually hanging from the snowman’s mouth. Times have definitely changed.

Young Jeezy, one of the most connected, controversial and influential southern gangster rappers to date returns with his third album labeled The Inspiration. The Inspiration serves as a follow up from his multi-platinum sophomore effort Let’s Get It: Thug Motivation 101 (Def Jam, 2005). In being a mixtape legend for releasing the DJ Drama cosigned Trap or Die, Young Jeezy rightfully names this album from his influence among urban American streets and black male youth alike.

Young Jeezy, one of the most connected, controversial and influential southern gangster rappers to date returns with his third album labeled The Inspiration.

Inspiration begins with “Hypnotize” where Jeezy orchestrates and commands all hustlers and gangsters to grind and make money. This song is equipped with hypnotizing undertones accompanied with spooky synthesized eerie organs over snares and drums. Jeezy also comes from his back pocket with production from Shawty Redd on tracks like “You know what it is” and “J.E.E.Z.Y.” which is one of the best songs on the album. Young Jeezy has a way of portraying himself as an immortal fictional street superhero. In this song he is at his best in carefully painting that picture. In the hook he repetitiously spits “Jeezy like to drank/ Jeezy like to smoke/ Jeezy like to mix arm & hammer with his coke/ Jeezy at the trap/ Jeezy like to grind/ Jeezy bout’ his paper/ cause’ Jeezy like to shine.” This song undoubtedly serves as his personal anthem that would inspire street dope-boys from all over to recite every word. This song was long overdue with his revolving reputation.

On Inspiration, boosting his self-esteem and claiming his position to be untouchable seems like the only way Jeezy can express himself artistically. As if one has not grown tired of Jeezy rapping about the ice on his wrist, selling weight, or pots and pans in the kitchen, he maintains his catchy lyrical dominance through emphatically throwing adlibs left and right to create catch phrases. He admits it in the Timberland produced “3 A.M.” where he says “an adlib here/ and an adlib there/