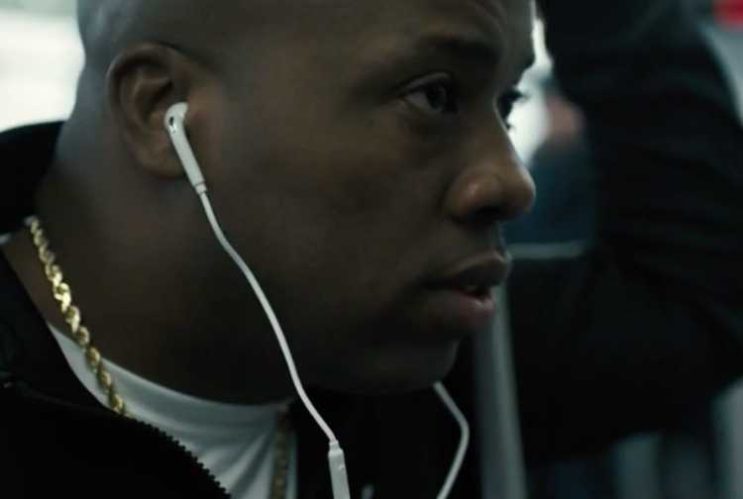 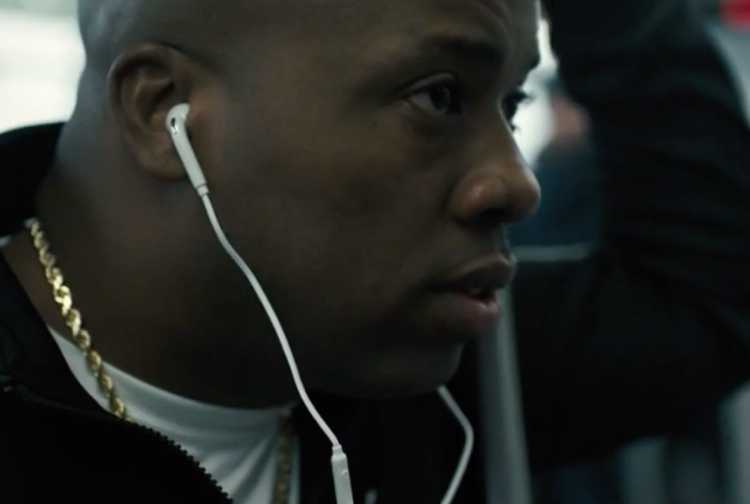 Memphis rapper Yo Gotti is just one of this year’s 2018 Super Bowl commercial stars along with the likes of The Voice (Alicia Keys, Kelly Clarkson, Adam Levine, Blake Shelton), actor Danny DeVito, Anthony Hopkins, Chef Gordon Ramsay, fellow rapper Cardi B (whom Gotti recently announced a new collab with coming soon), as well as tons of others featured in Super Bowl commercials for different brands.

Gotti is expected to be in the Monster commercial for the Monster Clarity Designer Series Wireless Headphones which is a 56-seconds commercial.

The rapper shared a preview of the Super Bowl commercial ad for Monster products in a post over the Internet.

Check out a preview of his ad as well as a couple of other Super Bowl Commercials for the 2018 Super Bowl LII.

Watch the videos below.