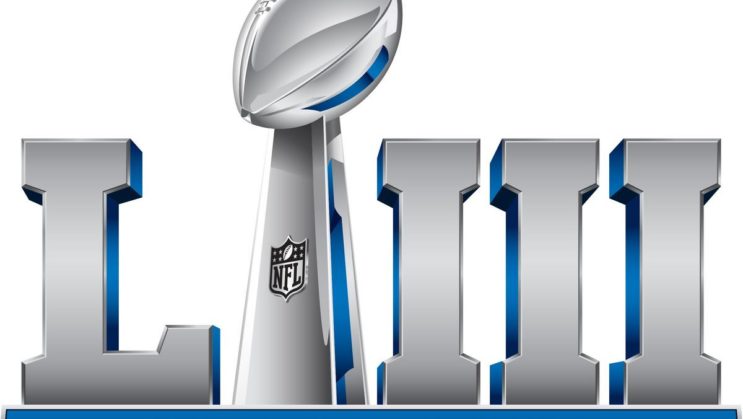 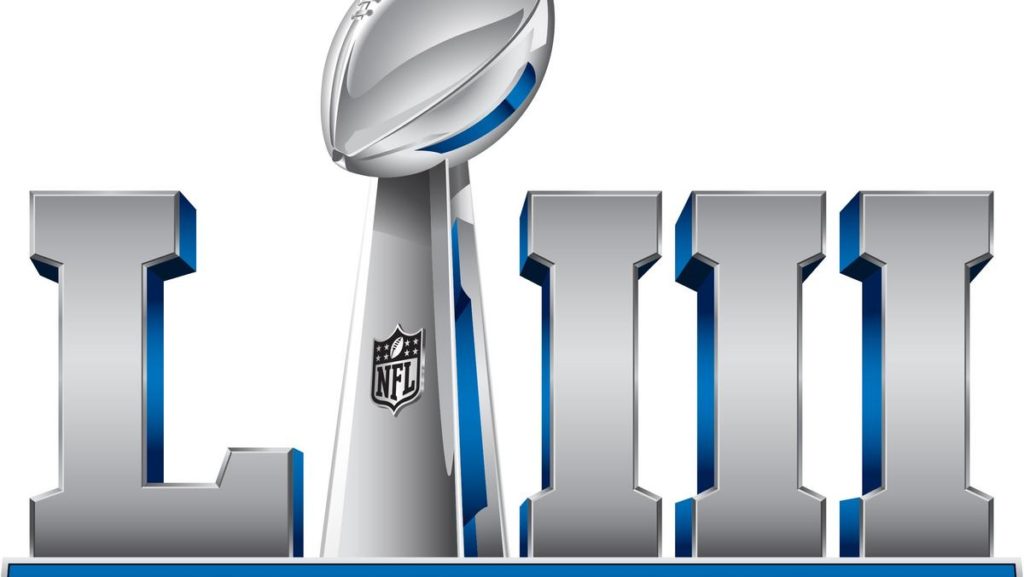 It’s that time of the year, the Super Bowl is here again! It’s Super Bowl LIII and this game time-around pits champion against champion – the New England Patriots and the Los Angeles Rams.

Time to determine the champion of the National Football League (NFL) for the 2018 season this February 3, 2019, at the Mercedes-Benz Stadium in Atlanta, Georgia.

In 1994, country music stars like Clint Black, Travis Tritt, and Wynonna Judd performed and, in 2000, performers like Phil Collins, Christina Aguilera, Toni Braxton, and others performed.

The 2019 Halftime Show enlisted the likes of Maroon 5 as the headliner (a controversial choice leading to multiple protests) and Georgia rapper Big Boi along with Houston native rapper Travis Scott.

Initially, when news broke of Travis Scott joining the Halftime Show, many performers (some who refused to perform) called Scott’s decision ‘selfish’ at least and a bad move because Maroon 5 was chosen to headline in a city known highly for it’s music by black Americans.

This was more fueled by the fact that this matter followed behind the already highly publicized NFL controversy founded around Colin Kaepernick, backup quarterback for the San Francisco 49ers, who decided that he would no longer stand during the singing of the national anthem before games.

Kaepernick’s decision was a silent act of protest against police shootings of unarmed black Americans, when he revealed in a statement to media saying he would not ‘stand to show pride in a flag for a country that oppresses black people and people of color.’

This and more has this year’s Super Bowl Halftime Show just as much anticipated as the game itself and even the game results of who won the 2019 Super Bowl LIII.

Additionally, not only is the half-time show anticipated but also the responses and opinions of the viewers.

What will people think after watching the 2019 Super Bowl Halftime Show on the TV channel and broadcasting network CBS with headliner Maroon 5 and performers Big Boi and Travis Scott?