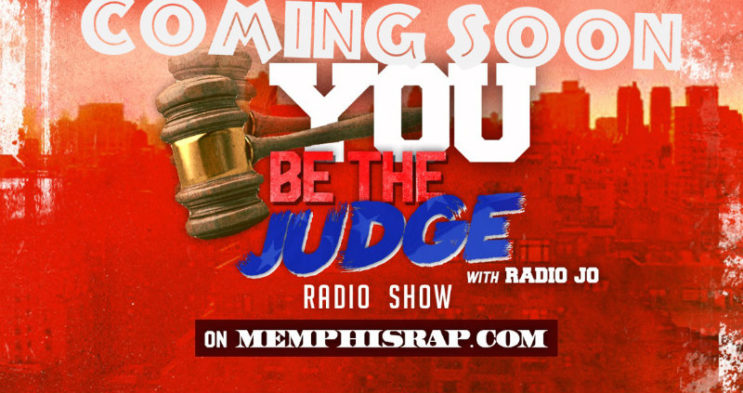 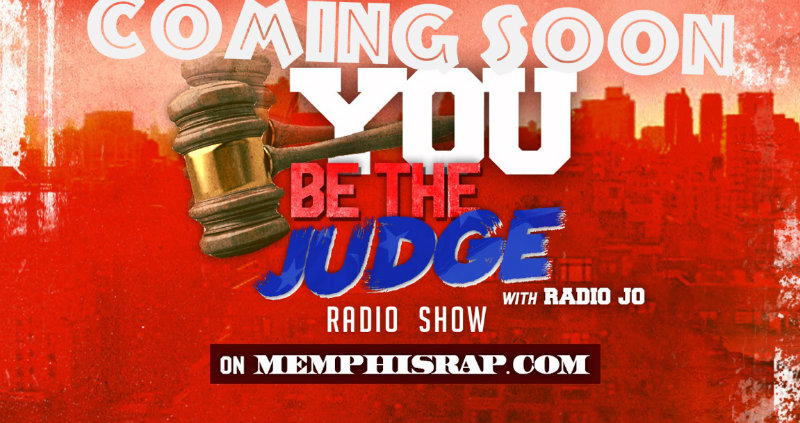 Coming Soon to Memphis Rap Radio, will be “YOU Be The Judge Radio Show” with yours truly, radio host Radio JO.

“YOU Be The Judge Radio Show” with Radio JO will be a one-hour to two-hour monthly radio program for hip hop internet radio station Memphis Rap Radio and will host comprehensive hip hop music reviews of commercial and independent tracks by Memphis rappers and well-known, as well as independent, rappers from a host of other cities.

The show will be podcasted after every monthly episode, so you’ll never miss a beat but always hear it first on Memphis Rap Radio!

To be considered for a review, to make any music requests or to submit music for considered airplay on “You Be The Judge Radio Show” on Memphis Rap Radio, send us a message.