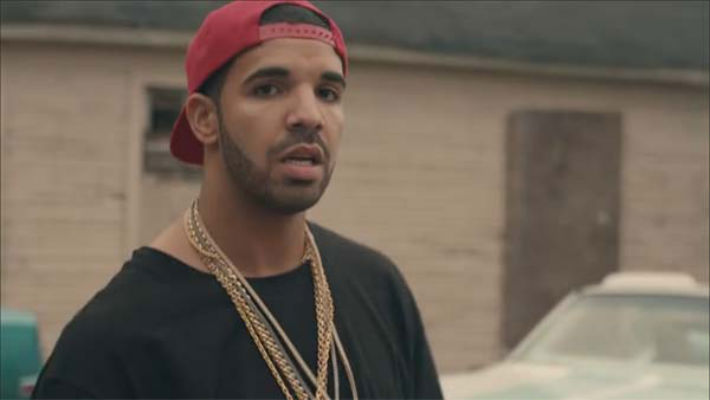 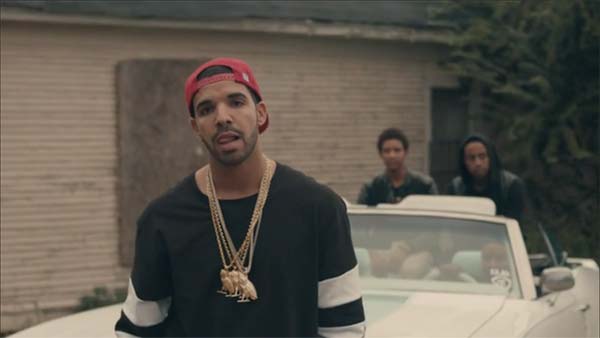 Drake has released his latest music project and music video “Worst Behavior,” which was filmed on location in Drake’s other hometown – Memphis.

The project is simply ‘dope’ and quite possibly one of Drake’s most creative works, maybe even some of his ‘best’ work ever.

Fans have spoken and they all seem to be responding in a similar way with comments like:

With the release of “Worst Behavior,” seemingly, it is as though there are two Drakes now; there’s the Drake of Canada, and the other Drake, alter ego even, the Drake of Memphis.

It may just possibly be the unique hip hop culture and rich music background of Memphis that’s the influence behind the Drake of Memphis.

As reported on MemphisRap.com, in Memphis, Drake was surrounded by more than just the music influences while being around his musician dad, Dennis Graham, who was featured in the introduction and throughout the video; Drake also had an influence from Memphis rappers, the hip hop lifestyle and “Southern rap culture” of Memphis.

Drake himself recently spoke more in-depth on the influence Memphis has had on him in an hour-long interview with Jian Ghomeshi of the Canadian Broadcasting Corporation.

“It was pivotal in shaping the man I am today. Going to Memphis gave me a glimpse into what rap really felt like. I got to go and be around Yo Gotti in the very early stages and it was only because my cousin’s baby father used to manage him. He used to bring me around a crazy lifestyle that I knew nothing about being from here. It was just surreal. It seemed so big. The clubs seemed so glamorous. The cars just seemed so expensive. These guys were drinking Louis XIII. My mind was blown. I was so young and I got to see not only rap culture, but Southern rap culture which is very influential. It opened up not only my mind but my ears.”

Either way, it is very evident in Drake’s latest “Worst Behavior” track and video project, the two different influences the rapper’s 2 hometowns have had on him.

Drake’s “Worst Behavior” has possibly revealed to us another side of Drake and it is [simply summed up] as creative as Kanye, as hometown influenced as Jay-Z’s Empire State of Mind, as raw as Eminem, almost as re-watchable as Michael Jackson and last but not least, as talented as Drake.

Check out Drake in his latest music video on his “Worst Behavior” filmed in Memphis featuring appearances from Drake’s dad Dennis Graham, Memphis rapper and producer Juicy J of Three 6 Mafia, his brother, rapper Project Pat and the legendary MJG.

Dennis GrahamDrakeDrake - Nothing Was the Same (Album)