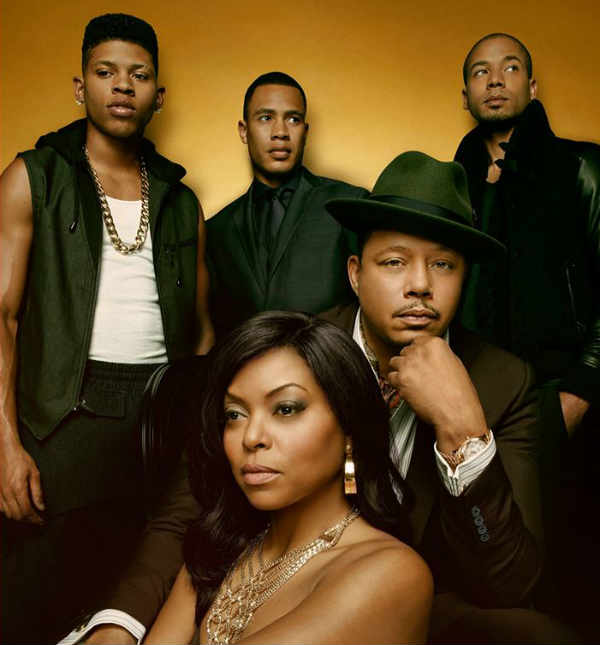 The Lee Daniels – created and directed top television series, which is the No. 1 show among young adults (ages 18-49) since it premiered two weeks ago, has dominated shows such as CBS’s “Criminal Minds” and NBC’s “Law & Order: SVU.”

If you’re just tuning in and trying to catch up on the show, here is a breakdown of what already happened:

In the third episode titled ‘The Devil Quotes Scripture,’ the police are investigating Lucious Lyons and is led to a homeless man who says, ‘a lion is loose on the streets’ as the investigating officer shows him a picture asking him ‘is this the lion?’

Check out the promo trailer and spoilers for Empire’s Episode 3 ‘The Devil Quotes Scripture’.