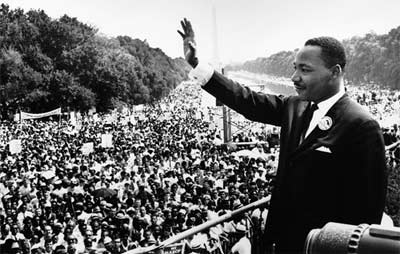 Observed for the first time on January 20, 1986, Martin Luther King Jr. Day aka MLK Day is in remembrance of the Baptist minister and civil rights activist who in 1964, became the youngest person to receive the Nobel Peace Prize for his work to end racial segregation.

King’s most famous and well known speech is “I Have A Dream” speech which he delivered after the 1963 March on Washington, where he raised public consciousness of the civil rights movement and established himself as one of the greatest public speakers in U.S. history.

Here is that speech on video, the full version of Martin Luther King’s famous “I have a dream”: