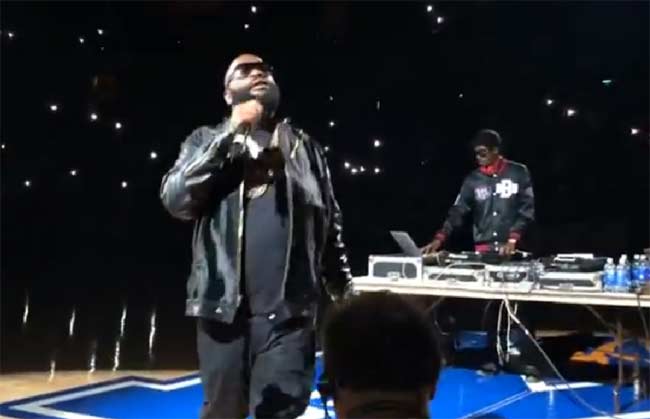 Memphis Madness, which took place at the FedExForum, included a dunk contest, appearances by NBA stars, a musical performance by rapper Rick Ross and of course an introduction to the men’s and women’s Tigers basketball team of the University of Memphis.

Pastner was reportedly the one behind bringing in more entertainment and hip-hop this year versus basketball scrimmaging and other basketball related workouts.

Pastner came to the realization that people are simply more interested in watching a show than a basketball workout at the Memphis Madness event, so they brought on Rick Ross for a thirty-minute performance. Some celebrity NBA stars also showed up which would definitely be more entertaining to a generation of new players as well as fans.