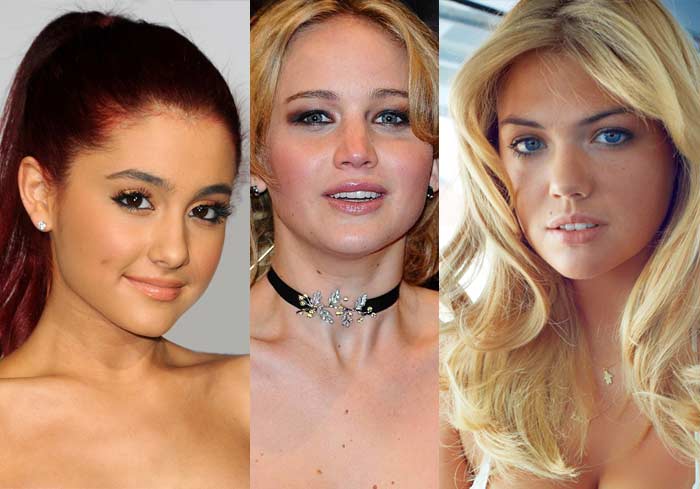 Ever since nude pictures were allegedly hacked of actress Jennifer Lawrence, model Kate Upton, singer Ariana Grande and other celebs including Jessica Brown Findlay, Rihanna and KeKe Palmer, amongst others, the Internet has been set on fire with reactions from fans and other celebrities.

There were at least 100 names along with the celebrities already mentioned that were on the list of people who allegedly had their iCloud files hacked and stolen.

Now, a new Twitter trend has been triggered of people who are showing their worst mobile device photos over Twitter.

The hashtag #IfMyPhoneGotHacked is basically being followed by photos that people would probably see from everyday people if their files on their phones were stolen.

The hashtag is apparently not to make light of the seriousness of the celebs private photos being invaded and posted over the Internet; instead it seems as though that fans are trying to say that anyone would likely feel uncomfortable or be ‘uncovered’ if their privacy was invaded.

Still, the photos attached to the hashtag #IfMyPhoneGotHacked, you know will definitely be ‘interesting,’ to say the least.