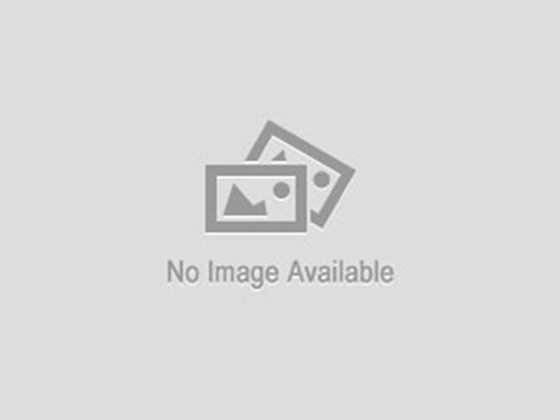 New-founded group B-Rob is gaining a lot of attention from their 2nd place win at the Memphisrap.com Showcase this past January…not only do they have a great hip-hop sound, they are bringing their message with a live band. This been done before with groups such as Free Sol and Al Kapone but B-Rob is making their mark on Memphis and gaining more respect for their talent. Here is a lil more info about the group and how they started-

Being born and raised in the M. Town B Rob knew what REAL music was and what it could be. With his passion for music of all different genres pf music B Rob promises his supporters something they can ride to, something they could dance to, and somethings they could listen to.

Music is his life and his music will reflect just that.

B Rob started playing the piano at the age of 7. By the time he completed high school B Rob could expertly play 5 different instruments. With an ear for music and the talent to blend different sounds together B Rob found himself interested on creating tracks and rapping.

This is the beginning of a new sound coming from Memphis, something more than just what is local.

All the music on his debut album “THE TIME IS NOW” was written and produced by B Rob himself. Much thanks to Mr. Mitch who made track number 6.

You can check out them out at: http://www.myspace.com/berobb