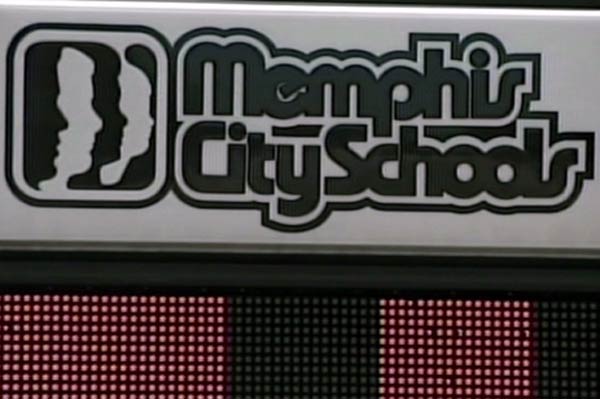 With snow predicted in the weather forecast with record low temperatures expected in Memphis, Tennessee, it is no surprise that school closings are making their rounds for the Memphis Metro area including Shelby County.

Memphis and Shelby County Schools, which both are unified, released an announcement over Twitter regarding closings in Memphis, TN for Friday, January 22, 2016.

It's official! All schools and district offices will be closed tomorrow due to the threat of inclement weather. pic.twitter.com/q6uOaKn3fx

Many other county schools including Tipton County and Tate County had already announced closings earlier, including metro schools like Bartlett, Arlington and Fayette.