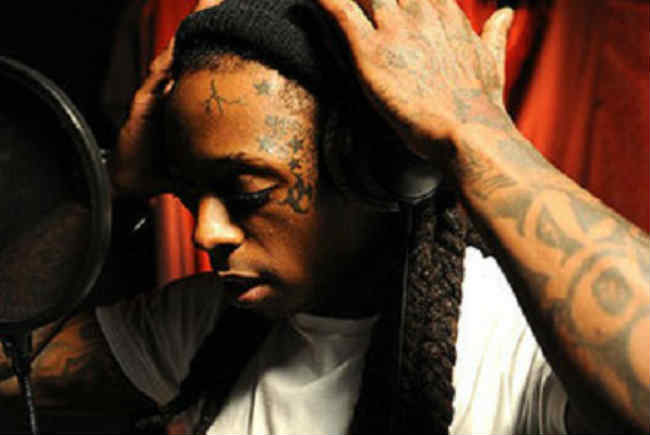 Rapper Lil Wayne has released a new mixtape song remix to the track “Sh!t” in which he addresses his highly publicized beef with his label Cash Money Records.

While fans have been awaiting the release of “Tha Carter V,” Lil Wayne decided to give fans something while they wait.

Wayne’s remix of Future’s song “Sh!t” is set to be featured on his apology mixtape “Sorry 4 The Wait 2.”

In the song remix, Lil Wayne addresses his feud with Cash Money CEO Birdman in the song with lyrics such as “did my time at Cash Money” adding “time served and released, but this agent ain’t free.”

It was back in December when Lil Wayne addressed the delay of his album “Tha Carter V” with some shocking tweets where he apologized to his fans professing ‘it wasn’t his fault’ and he ‘wanted off of the label’ while adding ‘unfortunately it ain’t that easy.’