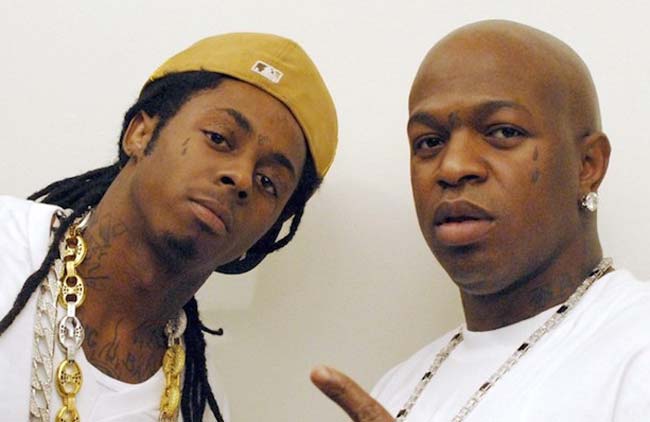 It was back in December when Lil Wayne tweeted that Cash Money Records was the fault of his “Tha Carter V” album being constantly delayed.

The Young Money CEO and rapper apologized to his fans and made it public that he wanted off of his label Cash Money Records and wanted nothing else to do with them.

In the legal document, allegations made include mishandling of marketing expenses; unpaid royalties to Young Money for rapper Drake recordings; a refusal to provide Wayne financial information for his solo releases and Young Money releases; a failure to pay an agreed-upon $8 million advance to Wayne for Tha Carter V and more.

Lil Wayne is asking for $51 million and wants off of Cash Money Records and wants to keep Young Money artists including Drake, Nicki Minaj and others on the Young Money label’s roster.

View the legal document below: