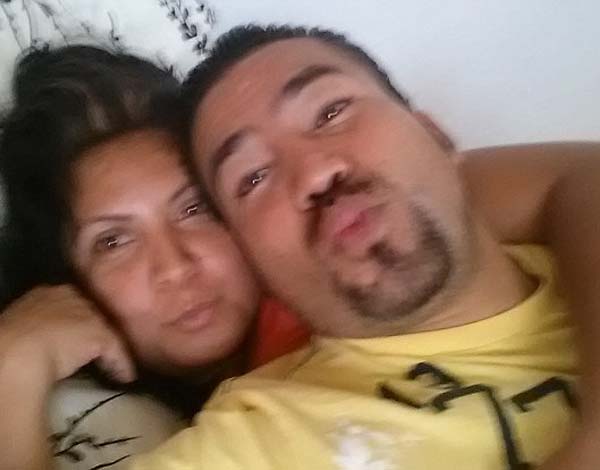 Imagine your cellphone is stolen. Now imagine dozens of naked selfies and an amateur X-Rated video of a mystery couple arriving in your online cloud storage account.

That is exactly what happened to a married mother of two after she lost her wallet and Samsung Galaxy S3 to pickpocket thieves at a street fair in Brooklyn.

Brodsky actually was going to forget all about her stolen phone until the couples raunchy pictures and video started being uploaded to her account.

The couple posted dozens of pictures including one video of the mystery couple engaging in a hardcore sex act, reports NY Daily.

Reportedly the photos began as innocent pictures of the couple but soon more racy selfies then an X-Rated video showed up.

Brodsky now says she wants the couple brought to justice.