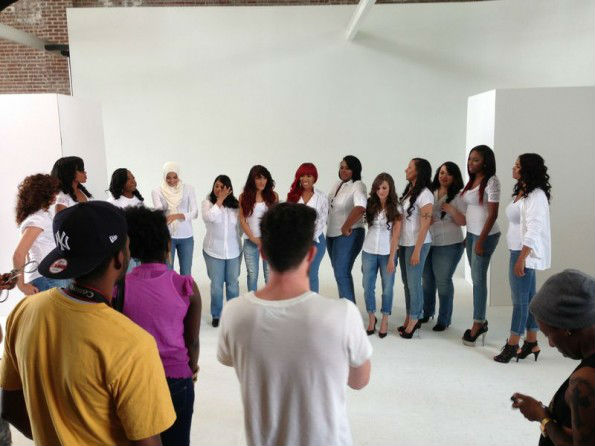 K. Michelle recently did a new video shoot for women which she released on her video blog series over her YouTube channel.

Go behind the scenes with Memphis R&B singer K. Michelle at her video shoot for a special campaign giving women a voice called Rebel Against for Saving Our Daughters.

“I teamed up with Saving Our Daughters to just empower women on different things that might make them feel inferior, whether it might be violence, racism, or anything that they might be struggling or facing from day to day”

In the video shoot, K. Michelle poses with women of all races, wearing white and denim, as seen in the behind in the scenes video.