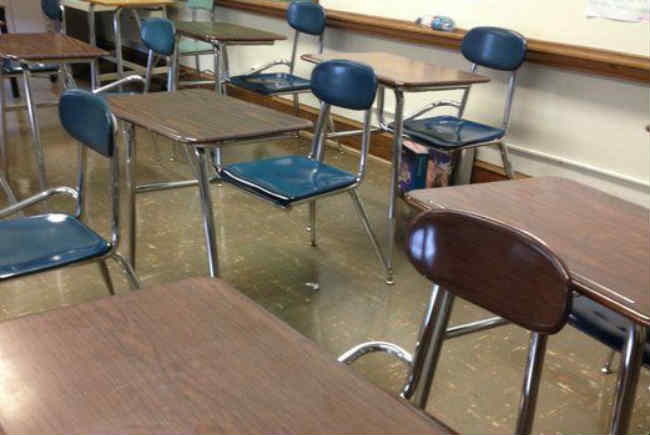 Students in Memphis, TN have been suspended at an alarmingly high rate according to statistical data released on Monday by the Center for Civil Rights Remedies.

According to the report, student suspensions in Memphis peaked over 40% with black middle and high school students having at least one suspension in the 2011-2012 year.

The troubling data also landed Memphis among one of the highest-suspending school districts in the United States. Additionally, 53% of black males with disabilities were suspended.

Overall, the statistical analysis has black students in Memphis at 3 times more likely to be suspended than white students.