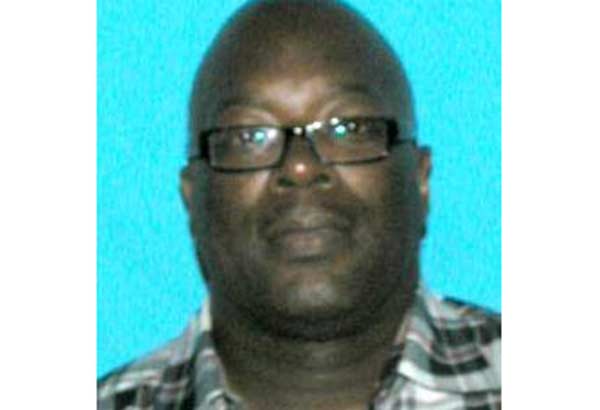 A Memphis firefighter is being sought by police, who say he was the shooter that shot and killed a woman in the parking lot of a local Target store in an East Memphis shopping center.

In initial reports, a woman was reportedly shot multiple times by an attacker outside the Target on Colonial Road in East Memphis.

The woman was rushed to the hospital but was later pronounced dead.

Torhondra Cathey, 33, who worked for the Shelby County School District, was shot and killed by Ronald Ellis, 51, a Memphis Firefighter, authorities say.

Police are calling for Ellis to turn himself in for shooting Cathey, who is believed to be his ex-girlfriend.

Ellis has reportedly had other domestic violence arrests in the past and even reportedly attacked a co-worker at the Memphis Fire Department.

Police are asking anyone with information on the whereabouts of Ronald Ellis to contact Crime Stoppers at 901-528-CASH.