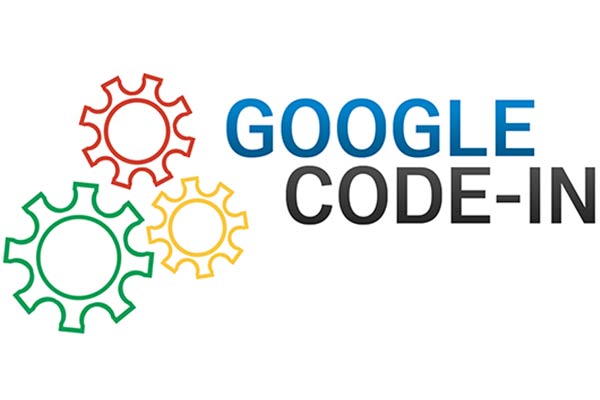 A Memphis and Shelby County Schools student has been announced as a grand prize winner in the worldwide 2013 Google Code-In competition.

According to Shelby County Schools, Theo worked with the Wikimedia Foundation, the non-profit organization behind Internet encyclopedia site Wikipedia to help implement new features including revamping languages and options on the Wikipedia mobile version.

Theo Patt and his parents, along with 19 other grand prize winners are expected to be flown on an all expense paid, 4 night trip to Google headquarters in Mountain View, CA to talk with Google engineers and take part in the Google Code-in Awards Ceremony.