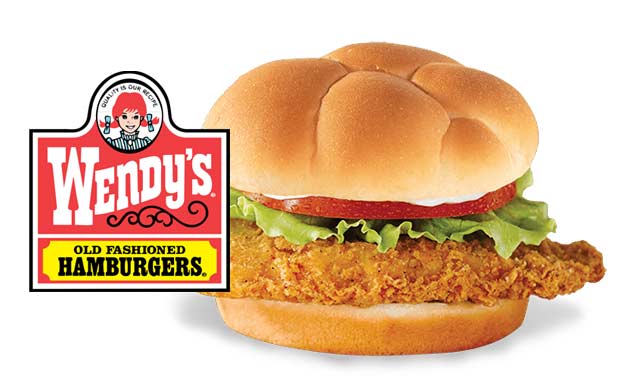 A man named Felix Hall has been sentenced to 27 years for stealing a semi-truck full of Wendy’s frozen chicken breast.

According to sources, the 51 year-old was pulled over by police back in May of 2012 driving a Freightliner Columbia semi that had been reported stolen.

Inside the truck were freezers full of boxes of frozen chicken breasts from Wendy’s.

Reportedly, locks were cut off of a couple of the freezers and tons of the boxes of chicken breasts had been stolen.

Hall was sentenced to a total of 27 years on theft and burglary – 15 years for theft over $10,000 as a persistent offender and another 12 years for burglary as a career offender.