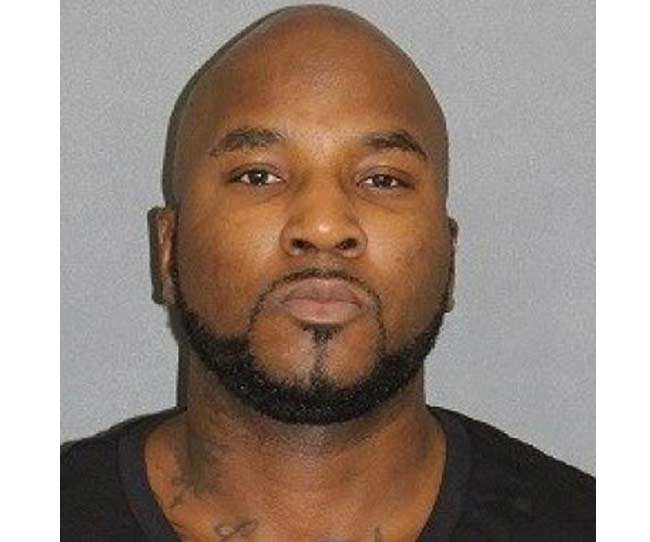 Rapper Young Jeezy was arrested during an investigation at Wiz Khalifa’s concert on Friday night.

During the investigation into the deadly shooting, an assault rifle was found in Young Jeezy’s possession, which is why the rapper was put in jail.

There was reportedly a search warrant put in place allowing police officers to go through the rapper’s tour bus in connection with the shooting, which happened in Mountain View, California.

At the shooting in Mountain View, CA at the “Under the Influence of Music tour,” a man, Eric Johnson, 38, was shot to death after being hit at least five times with gunfire.

Jeezy, born Jay Jenkins, 36, who is on tour with Wiz Khalifa, was arrested for gun possession for the rifle that was found and is currently being help on $1 million bond.

Young Jeezy was arrested along with five other suspects.