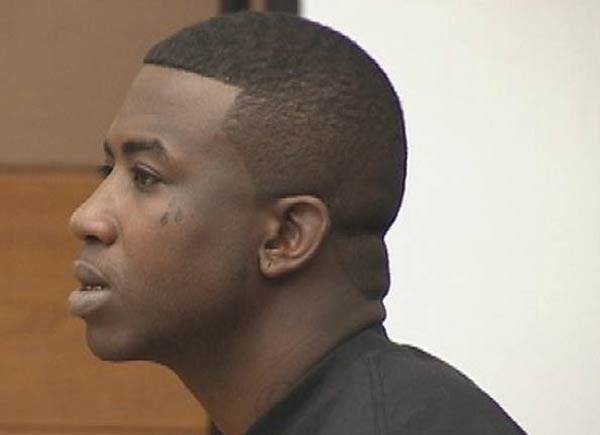 After a couple of incidents that occurred in September, rapper Gucci Mane has now been charged with two counts of gun possession.

On Tuesday, Gucci Mane born Radric Davis, 33, was charged in federal court and faces up to a 20 years in prison.

In September, as reported on MemphisRap.com, the Atlanta hip hop artist was arrested after a friend that grew concern for Gucci Mane called the police due to him showing signs of an out-of-ordinary behavior. When the police arrived, Gucci Mane allegedly threatened the police, his attorney and others as he displayed a gun.

At the time, Gucci Mane was charged with marijuana possession, carrying a handgun and disorderly conduct.

Days prior to being arrested, the rapper, who is a convicted felon, again was found to have been in possession of a firearm. Reportedly, this all seems to have taken place at the time Gucci Mane was dropped from the record label Atlantic Records.