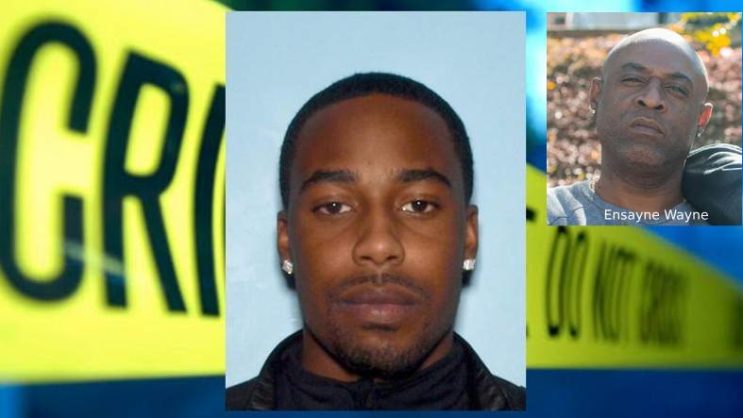 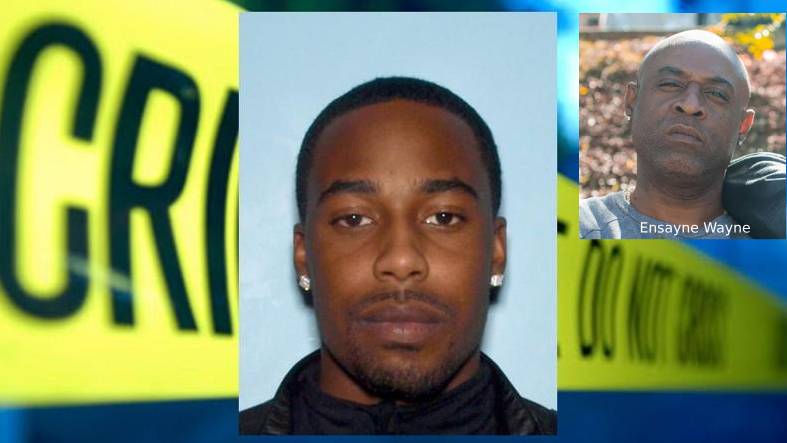 On February 10, 2018, producer Ensayne Wayne’s life was cut short after being shot to death in Atlanta. Now, the alleged shooter wanted for murder has been captured and arrested.

After almost a year later, the man wanted in the connection for the murder of Ensayne Wayne was arrested on Friday, according to the FBI Atlanta Metro Major Offenders Task Force (AMMO).

Syranard Eugene Watson, 27, was arrested and has been charged with felony murder.

According to reports, Watson and Ensayne Wayne got into an argument and Watson shot multiple times at Ensayne Wayne.

Ensayne Wayne later died from his injuries at the Grady Memorial Hospital.

Watson was reportedly arrested after police received a tip via Crime Stoppers Atlanta.