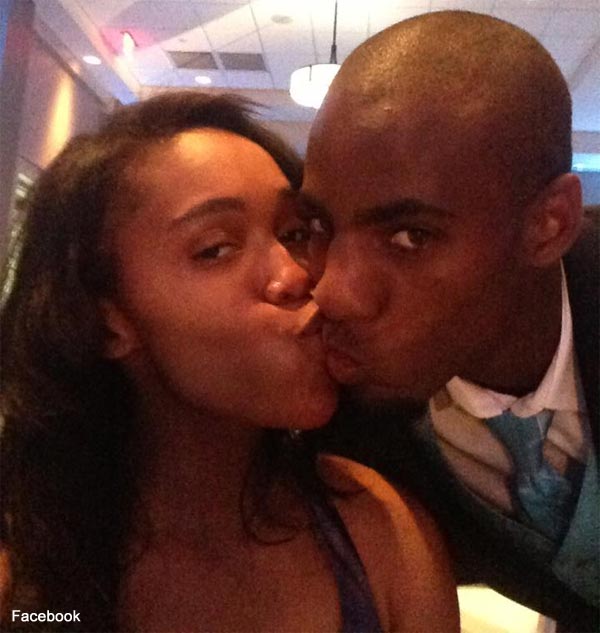 A seven year-old girl woke up to find her parents shot and called the police to her home in Memphis, TN.

Police say at around 7:00 o’clock in the morning they received a call from a 7 year-old girl after finding her parents shot to death in their family home at the 2600 block of Enterprise in the neighborhood of Orange Mound near Pendleton and Park.

When police arrived, they found the bodies of a man and woman who have been identified by the family as couple Danielle and James Alexander.

Sources say a possible motive behind the deaths of the couple could be linked to a video showing two women fighting.

One of the women in the video may have been the 7 year-old girl’s mother Danielle, fighting with someone who family says could have retaliated.

The fight was posted on Facebook on April 19th and in the comments someone asked Danielle was it her in the video. She allegedly replied that it was her wearing pink.

There were other children in the home apparently at the time of the shooting including a 2 year-old, 4 year-old and 5 year-old.

The children, along with the 7 year-old, are now with family members as police investigate the shooting deaths.

Anyone with information or tips regarding the incident is being asked to contact Crime Stoppers at 901-528-CASH. 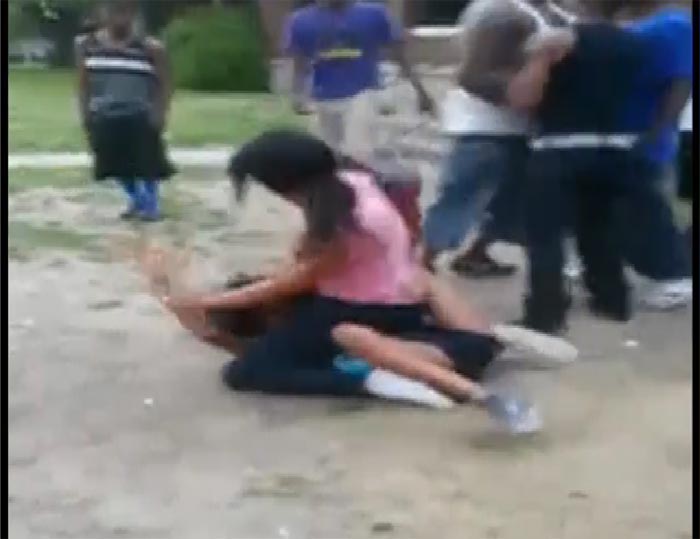