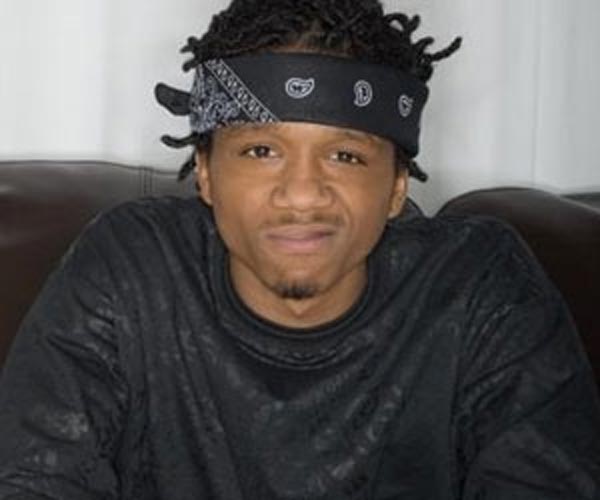 Atlanta rapper DG Yola has been arrested and charged with murder and robbery in the death of Rodney Walker.

According to sources, DG Yola, real name Mario Talley, is charged with felony murder, aggravated assault, attempt robbery and was taken into custody on last Friday.

Found dead in the northwest Atlanta apartment complex Daron Village Apartments, Walker had been shot multiple times, according to authorities.

Another victim claims that he had been robbed and shot outside the same complex.

Isiah Knight reportedly told police that he was robbed and shot as well and both Knight’s and Walker’s incident have been connected to Talley.

The 28 year-old DG Yola, known for his 2006 breakout single “Ain’t Gon Let Up,” is being held at the Fulton County Jail in Atlanta, Georgia. 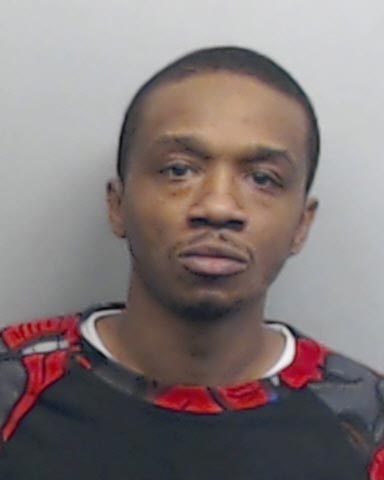