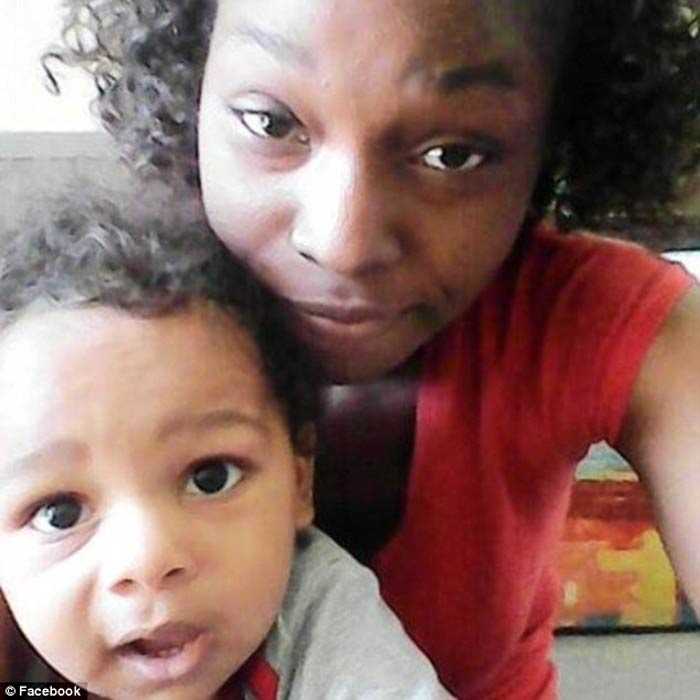 A New York mother is accused of killing her 11 month-old baby boy, a son that she simply says that she ‘didn’t want anymore.’

The woman claims that she was ‘tired,’ and had ‘reached a breaking point’ and didn’t want her son anymore.

After Kelly reportedly killed her son Kiam, she then apparently posted on her Facebook page a photo of the little boy’s dead body dressed in white saying ‘RIP Tinka Butt.’

In another message, Kelly then shared, “missing my baby boy… wish there was someway I could bring him back” adding “I feel horrible.. I was suppose to protect him.”

Police claim Kelly wrapped the toddler in a bed sheet so tight that he could barely breathe and she then left him alone for a half-hour while she took a shower.

After her shower, police say that Kelly called her son’s father to come take them to the hospital where little Kiam was pronounced dead.