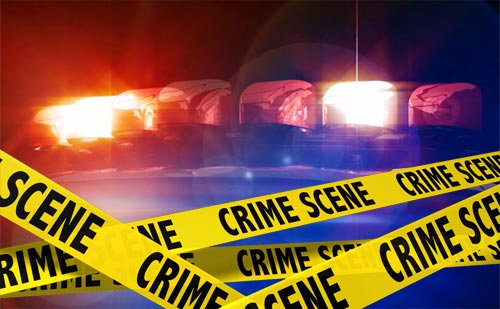 An 80 year-old Clarksdale, Mississippi woman was robbed, killed and then set on fire in her home on Saturday during what is believed to have been a home invasion.

Ethel Lewis, 80, who lived in her Downtown home for more than 50 years was found engulfed in flames in a bedroom after police responded to a call by a tipper that a crime was being committed.

According to Clarksdale police Captain Robbie Linley, a person called in an anonymous tip and also informed them on the individual who was committing the crime. The caller included that the suspect would be fleeing in a Toyota Avalon that was stolen from the residence heading towards Ruleville.

The Clarksdale Police Department then alerted the Sunflower County Sheriff’s Department and The Mississippi Highway Patrol on the situation and asked other law enforcement agencies to be on the lookout for the vehicle.

The Mississippi Highway Patrol spotted the vehicle which contained the suspect and three others, but before they were stopped, all four exited the vehicle and made a run for it into the woods.

All four men were apprehended by Sunflower County Sheriff’s Department at a residence.

A 17-year-old was taken to Coahoma County jail to be arraigned on Monday in connection with the robbery, home invasion and murder of Ethel Lewis.

The other three men were detained as authorities investigate and await autopsy reports.