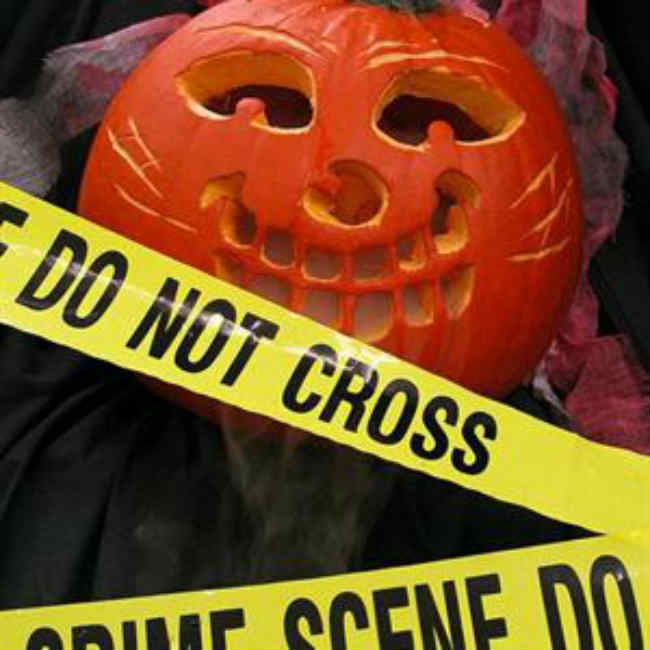 Last night, gun violence broke out at a Halloween party in Memphis. Memphis police are seeking a man believed to be a teenager that walked up in a red hoodie shooting at several kids, ‘trick-or-treaters,’ which left one 8 year-old boy shot.

An 8 year-old boy was taken to Le Bonheur Hospital and was listed in non-critical condition after telling his mother he had been shot by someone outside.

Reportedly, several kids were standing outside a house party being held Halloween night around 7PM when someone approached the home in a red hoodie.

The man, believed to be a teenager, walked up and started shooting at several children, trick-or-treaters, who immediately began trying to run away into the home.

As the kids ran inside, one 8 year-old informed his mother he had been shot in the leg.

Police are seeking the suspect who allegedly ran into a nearby neighborhood.