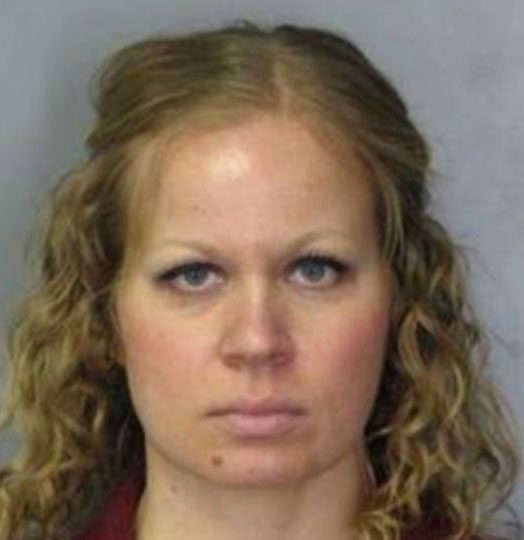 In the latest story of teacher sex scandals, a mother and teacher’s assistant of handicapped children is facing rape charges after allegedly having sex several times with one of her son’s 14-year-old friends.

Katheryn L. Carmean, 35, a teacher’s assistant who works with handicapped children at Seaford Middle School in Delaware, was arrested at her job Wednesday after police launched an investigation brought on by the boy telling a relative he had sex with 35 year old Carmean.

The sexual encounters allegedly happened several times over a 10 month period between November 2011 until August 2012, while the boy stayed at Carmean’s former home near Laurel, Delaware.

Katheryn L. Carmean was arrested, given a $57,000 bail, and charged with 10 counts of third-degree rape, endangering the welfare of a child, and continuous sexual abuse of a child.