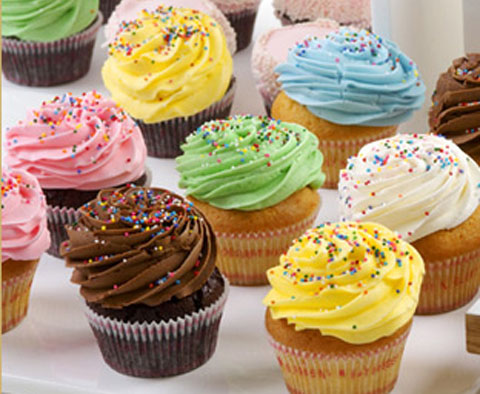 Two Enrico Fermi High School teenage girls in Enfield, Connecticut are accused of giving new meaning to ‘bad pranks’ due to claims that they did a very disgusting thing and aimed it at those whom they didn’t like.

Allegedly, the two female girls thought it would be a clever idea to pee in some homemade pastries and then give it out to unsuspecting students for several days.

Things went on the flip-side for these two girls when they gossiped to one too many people on how they peed in the cupcake batter and gave it out to the students they didn’t allegedly care for.

The disgusting news spread across the school campus like a wildfire and ended up being reported by ABC.

As for the parents, residents and school administration, they are angry over the allegations.

It is unclear if the cupcakes actually contained urine as it is pending investigation. However, according to some students, some of the kids became very ill after consuming the cupcakes.

In the meantime, the two students accused of doing the unthinkable are still attending class until proof is given at a court hearing. If found guilty, the two Fermi High School teenage girls face criminal charges.

Now who wants some cupcakes?