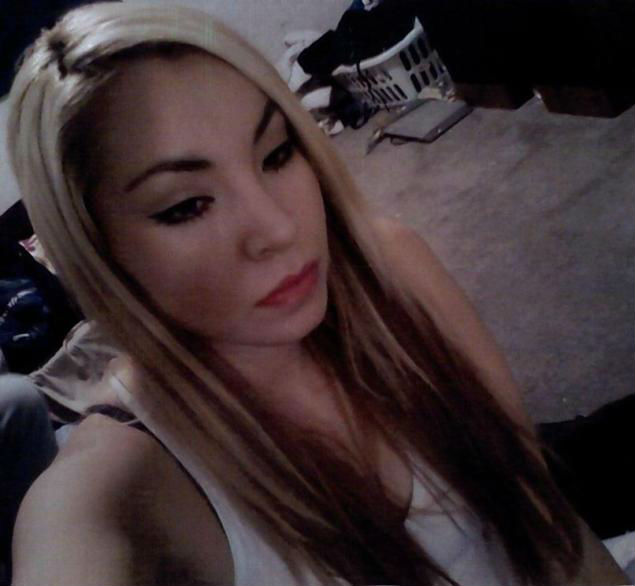 One woman has become the epitome of human survival as she survived 12 days in the wilderness living on berries and river water after fleeing a brutal sexual assault.

Police say 25-year-old Stephanie Beaverbones went missing for 12 days in the Canadian wilderness but was recently found badly bruised with a broken jaw and other injuries, but alive.

Beaverbones survived on berries and river water in the wilderness for 12 days following a vicious sex attack by an acquaintance.

Reportedly, Beaverbones was driving with four others through the O’Chiese Reserve according to a report by NY Daily News.

It was on July 13 and somewhere along their drive their vehicle broke down, so the group split up leaving Beaverbones with a man she barely knew.

They stayed behind to watch the car, but it wasn’t long before the man, Kevin Roy Gladue, 36, turned on her and attacked her.

Beaverbones fled into the bushes but not before suffering a major blow to the head leaving her wandering in the wild, lost for 12 days.

When Beaverbones was found, she was suffering from a broken jaw, exposure, a possible mild concussion, infected cuts and other injuries.

Meanwhile, her attacker Gladueeen is being charged with aggravated assault, sexual assault and other charges.