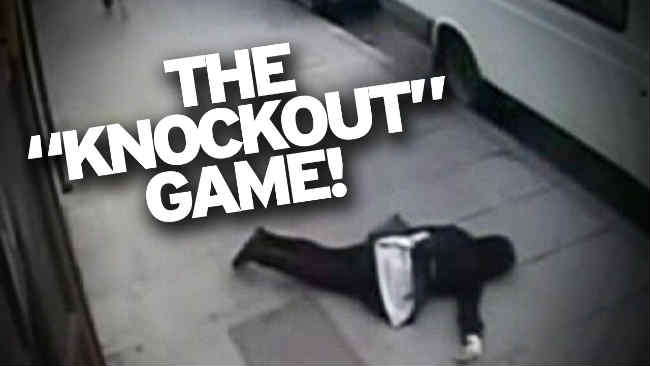 An 11 year-old Memphis student at Craigmont Middle School was reportedly attacked by a teen mob leaving his mother pleading for an end to the violence in Memphis by teen mobs.

Authorities say the 11 year-old was attacked along with three other victims outside of Craigmont Middle School on Friday.

The mother of the 11 year-old received a call from Craigmont Middle saying her pre-teen son had been attacked by a group of other teenagers.

The 11 year-old victim was reportedly witnessing two other teens being beat up by the mob of teens when he tried to escape inside of the school but the doors were locked.

That’s when the mob of teens allegedly turned their attack on the 11 year-old victim reportedly punching him in the face and stomping and kicking him as he fell to the ground.

Security officers on the school ground fortunately tried to stop the fight with pepper spray but were unable to take any of the teen attackers into custody until police arrived.

According to witnesses, two of the suspects are from Craigmont High School while another attends Craigmont Middle.

This is reportedly not the first or second but yet the third time in thirty days that this type of attack has occurred.

Memphis Mayor A.C. Wharton responded the recent attack saying that there is “not one single solution” to the problem adding “it’s a long term” solution that includes parents becoming more involved as well as being held accountable.

The mother of the 11 year-old called the attack on her son simply “terrible” adding that “to have to fear for [your] life” from a group of teens coming your way ‘is going to lead to one day’ somebody killing one of those kids.

Details are sketchy but some are reportedly tying the attacks to the previous ‘knock-out game’ which is reportedly being referred by teens to as the “point them out, knock them out” game.