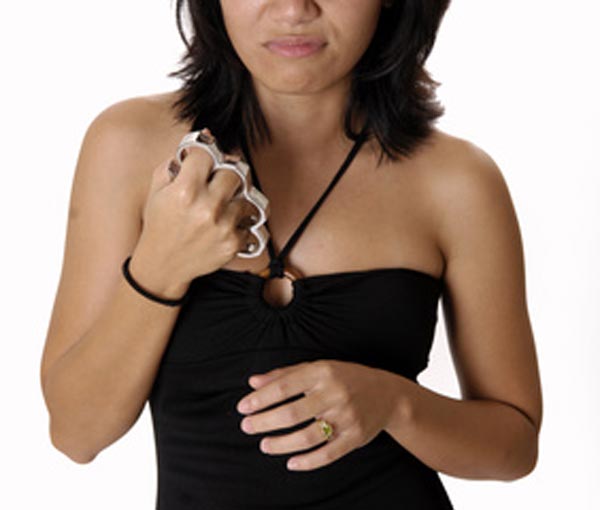 Etiquette class must have been thrown out the window when it came to these debutantes who allegedly, armed with brass knuckles and high heels, “beat down” another teen after a mother, daughter luncheon for a local fraternity in the Memphis-metro area of Germantown, TN.

Apparently on Sunday, March 30th, a 17 year-old teen girl met a group of debutantes and was invited to go to a birthday party at a local area hotel following the mother, daughter luncheon.

Authorities say multiple students at the hotel were told to leave the hotel.

The teen victim, according to WMC-TV says, that at least five girls who were worried about missing curfew left in a van driven by the birthday debutante.

At some point during their drive, they pulled over behind a Waffle House on South Germantown in East Memphis.

Suddenly, cars started pulling up out of nowhere surrounding them.

The teen yelled for the group of debutantes to lock the doors and that’s when the doors were unlocked.

Before she knew it, the 17 year-old victim had been placed in what she called a “set-up.”

The victim claims she was jumped by a pack of wild teen girls who jumped her beating her with brass knuckles and high heels.

Fortunately, the victim survived and suffered from minor injuries and claims she believes the debutante driver told other girls that she had been “talking about them.”

If true, the plan backfired because the victim says the pack of girls turned on the birthday girl as well.

Both have filed reports and the incident is under investigation by the Germantown Police Department.