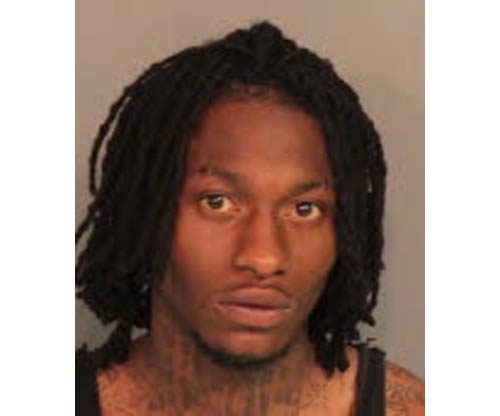 Police have arrested a man in connection with the carjacking and stabbing of a Whitehaven woman whose kids were taken away in her car during the carjacking.

A Whitehaven mother was forced out of her SUV and stabbed at least nine times in the head and arms with some type of sharp object and carjacked for her Cadillac Escalade while she watched the assailant drive away off with her two small children still in the car.

Memphis Police found the car later as well as the two children with the oldest, 3 year-old, wandering the street near Hillbrook and Holmes, while the 11 month-old was found hidden under a bush all near the location of the carjacking.

Hours later, police had a suspect, Derrick Fifer, 23, who after hearing from his mother that he was on the news, allegedly put on his shoes and asked FOX 13 during a live broadcast the opportunity to defend himself on TV.

Ironically, the man arrested for the crime is the same man, Derrick Fifer, who willingly asked to get on camera on FOX 13 Memphis to deny initially that he had anything to do with the crime.

Police first initially let Derrick Fifer go after responding to the live broadcast where they showed up to search Fifer who was then considered a suspect.

Fifer was let go, but now, according to FOX 13, Fifer has been arrested and placed in jail with a bail of $750,000 in connection with the carjacking, stabbing and kidnapping of the kids.