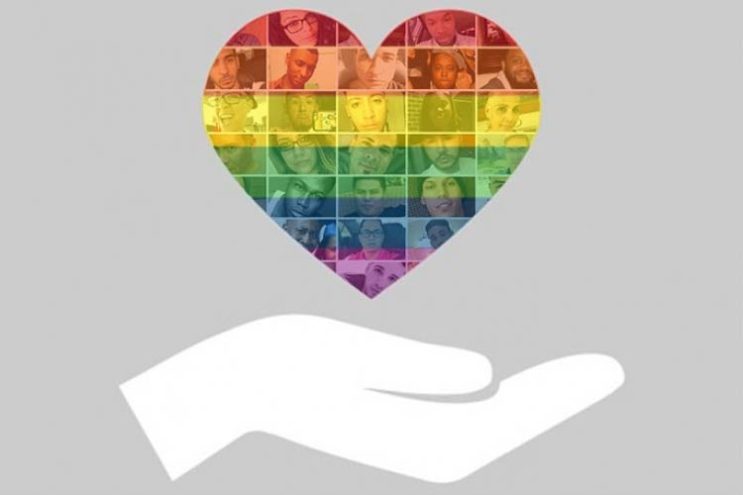 Following the Orlando shooting massacre at Pulse, a nightclub in Orlando, Florida, that ended in 50 people being killed, members of the LGBT community in Memphis and surrounding areas came together to hold a vigil mourning the loss of lives and more.

The shooter who was identified as 29-year-old Omar Mateen, an American born to parents of Afghan background, swore allegiance to the Islamic State of Iraq and the Levant (ISIL), and was apparently targeting gays and all people of the LGBT community.

The Orlando nightclub shooting which occurred on June 12, 2016, has since been labeled a ‘mass shooting terrorist attack’ as well as ‘the deadliest mass shooting in U.S history.’

The vigil, which drew hundreds in Memphis for the victims of the shooting, was held at the Memphis Gay & Lesbian Community Center.

“Memphis Gay and Lesbian Community Center grieves today with our brothers and sisters in Orlando,” they voiced in a public statement regarding what they deemed “senseless violence that has shaken their community.”

MGLCC added that “before there were community centers” that the LGBT community “found safety in the bars” and “saw the LGBT bars as not just places for socializing and fun, but also advocacy, education, and strength.”

Believing their once ‘safe’ place as well as their “family” has now been attacked, they now wary but are still looking to “stand together with communities all over this country.. to demonstrate” that they “will not give up the fight for true and full equality for the LGBT people.”

At the MGLCC, the rainbow flag was lowered as well to mourn those lost in the attack.

In related news, the local Muslim community also released a statement condemning the attack saying they join “all people” in prayer “for the victims, their families and all of their loved ones.”