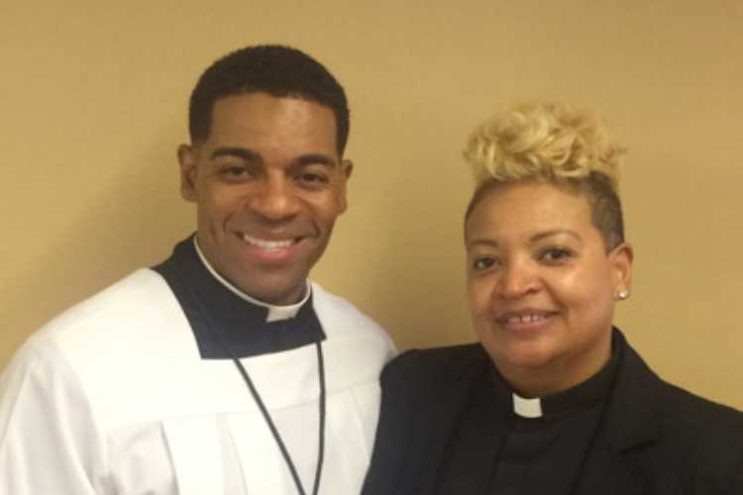 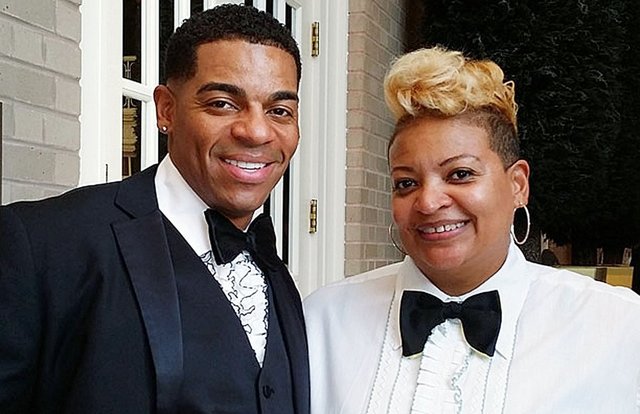 The story of Memphis mother Gwendolyn Clemons and her son Davin Clemons, who are both gay, both ministers and both working in the criminal justice system will leave you either touched or shocked but, one thing is for sure, you’ve likely never heard of a unique story like this before.

Life Coach Gwendolyn Clemons, an openly lesbian woman, is a supervisor at the Shelby County Division of Correction in the counseling department. Gwendolyn is also a minister at the Cathedral of Praise Church of Memphis, Inc., a LGBT affirming church founded by her openly gay son Davin Clemons.

What makes this story interesting and unique is that Davin Clemons is also employed in the criminal systems as an officer of the Memphis Police Department TACT Unit.

Davin founded the church that he and his mother minister at with his life partner Pastor Darnell Gooch in August of 2012.

Davin has been quoted in the past as saying that even his “76 year-old grandmother is a member” of the church, at the time of his statement.

In May of 2016, it was reported that Davin Clemons had filed a lawsuit against the Memphis Police Department saying he was a victim of discrimination for his sexual orientation and more.

In addition to their multiple roles and ventures, the mother and son team are radio personalities hosting their own show through their organization “Relationships Unleashed” entitled “The Unleashed Voice” which airs on KWAM 990 in Memphis, TN. 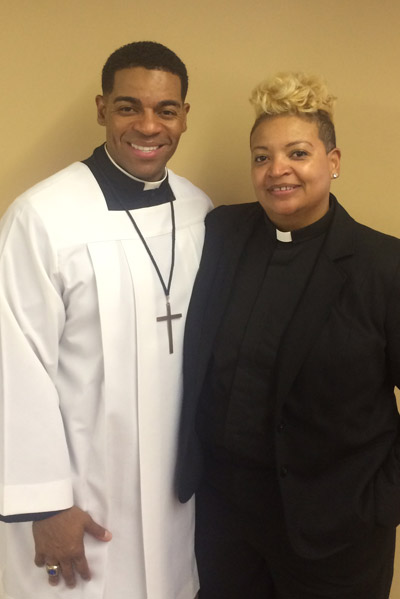