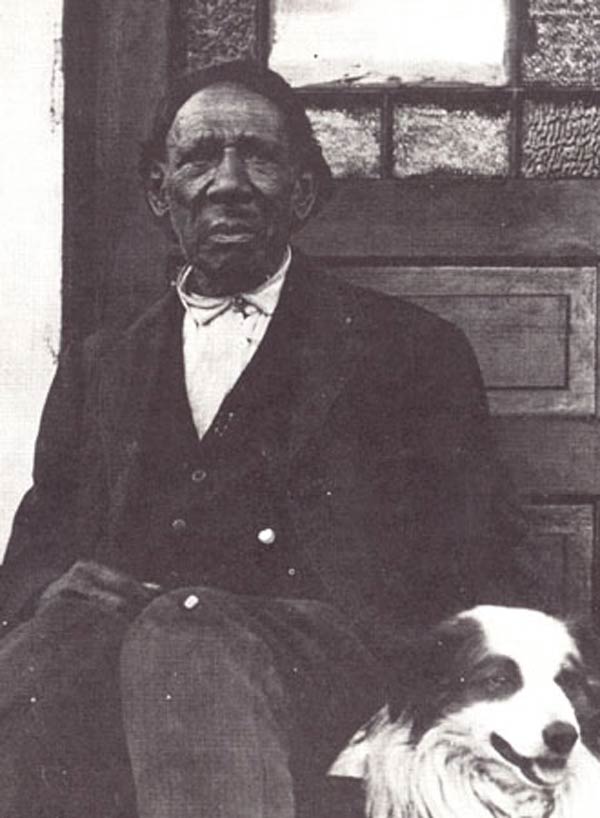 When you first hear the name George Washington, the first thing that comes to mind may be the first President of the United States as told over and over in our American History books. What you may not have heard would be the story of pioneer and African American George Washington who founded a city in the Washington State on January 8, 1875, which just last week marked the anniversary of the city of the pioneer, who has little been spoken about.

Born to a slave father and mother of English decent on August 15, 1817 in Fredrick County, VA, Washington was given to a white couple by his mother after his father was sold to a new owner.

Raised by James and Anna Cochran, Washington would journey through Ohio and later through Missouri. The determined entrepreneur would attempt to establish businesses in Missouri while facing discrimination at every turn.

Even with the support of his adoptive parents filing motions to gain Washington full rights of a citizen, it did not happen with racism constantly detouring the young entrepreneur.

Seeking out better opportunities, the family moved to Oregon settling in Oregon City but crossing later the Columbia River to territory that would soon become Washington state.

By 1852, Washington would have stake on land which he would farm on near Skookumchuck River and Chehalis River.

At that time, Oregon had a law in place barring black people from owning land, which left the Cochrans having to claim the 640 acres of land for him.

Over the next four years, the territory expanded and the Cochrans sold the land back to Washington.

By 1872, Washington along with his new wife Mary Jane, started plans of creating the city of Centerville by linking the railroad lines of Tacoma and Kalama.

By January 8, 1875, Washington and his wife would begin offering lots of land at $10 a piece to new settlers and for those who would build homes, Washington would offer one lot for free.

Changing the name Centerville to Centralia in 1883 due to a city with the same name, the territory became incorporated in 1886.

A man who was known for showing countless deeds of kindness including offering settlers lots for free, offering loans at no interest, buying back properties from residents who could not afford their mortgage, Washington’s funeral was said to be one of the largest in the history of the territory.

A mural depicting the founder of Centralia, Washington, still stands in the historic downtown area.