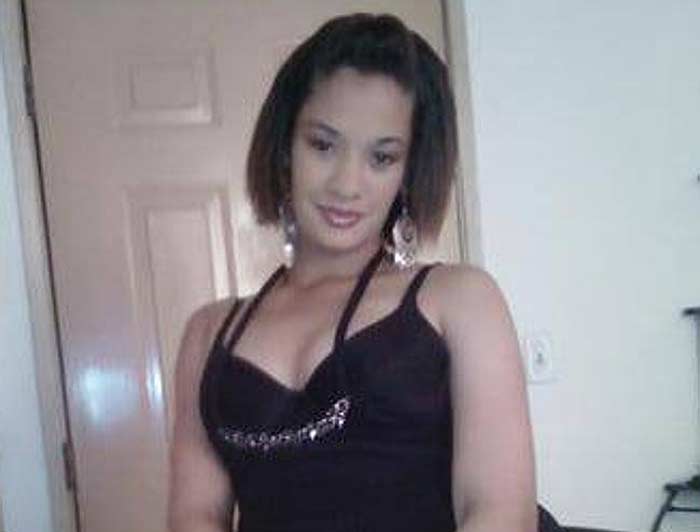 In a bizarre crime story in Seattle, a woman named Chantae Gilman has been charged with second-degree rape after a man was awakened in his home finding the strange woman straddling on top of him having sex with him on his bed.

The alleged sexual attack took place after the 26 year-old Chantae Gilman allegedly broke into the unidentified 31 year-old man’s home at 2AM in the morning over a year ago.

Now, with DNA evidence, Gilman has been charged in the crime that the man told police about at the time of the crime. 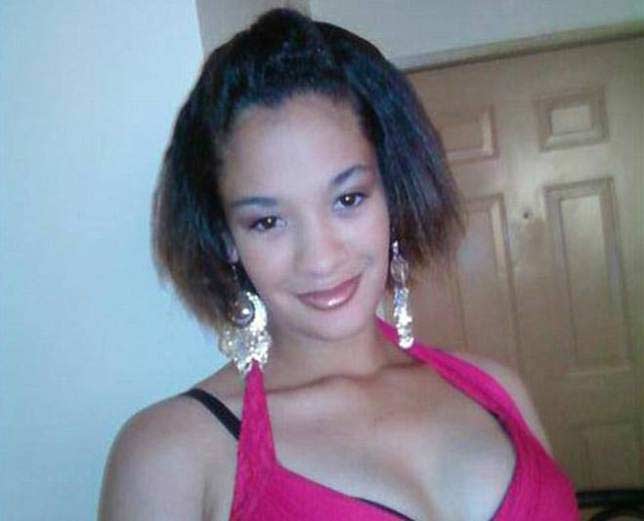 The man reportedly said that the 240 lb woman was on top of him when he woke up from deep sleep after out partying and she refused to get off telling him to be quiet when he told her to get off.

With his hands reportedly behind his head, the man managed to break free and then pushed her out of his apartment.

The DNA that was taken from the man matched up with Gilman who reportedly doesn’t remember the incident and tells police that she suffers from mental illness.

The victim reportedly knew Gilman as an alleged drug user from the area but didn’t know her personally while she was reportedly an acquaintance of a neighbor. 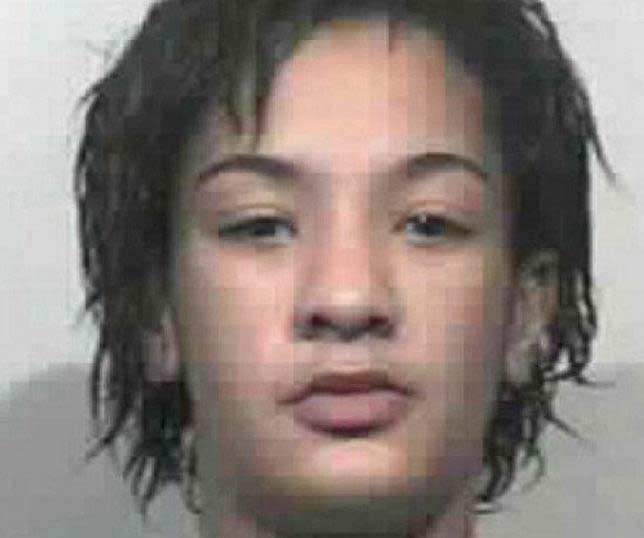