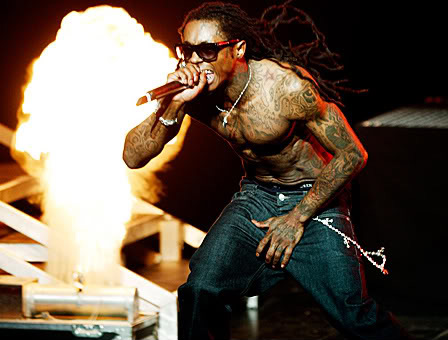 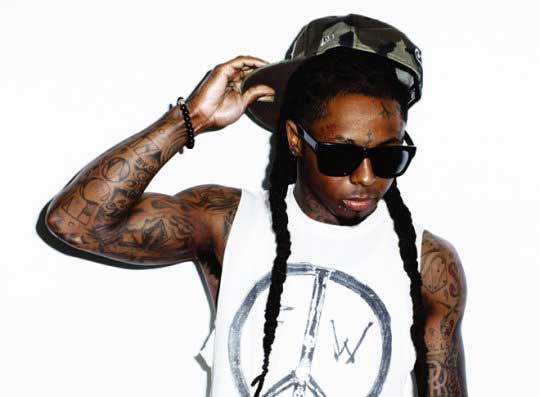 Lil Wayne recently revealed, in an interview, information about his health condition and health scare following his most recent hospitalization, as reported on MemphisRap.com.

After the rapper was admitted to the hospital and rumored to have been in critical condition, the Young Money rapper decided to speak out in his first interview with Power 106’s DJ Felli Fell since being hospitalized. Lil Wayne revealed that he has epilepsy.

According to Lil Wayne, he is prone to seizures and this isn’t his first or even seventh seizure.

Previously everyone gossiped that his bouts of seizures were drug-related.

Lil Wayne states that he’s had multiple other seizures that we don’t know about and this one in particular was more serious after he had three in a row and his heart rate dropped.

Outside of his health condition, Lil Wayne expressed his love for Memphis rapper/producer Juicy J and even performed one his favorite Three 6 Mafia songs “Slob On My Knob” at LIV in Miami.

In other news, Lil Wayne is gearing up for his America’s Most Wanted Music Festival which will be hitting more than 40 cities including Memphis, TN August 14 at the FedEx Forum.