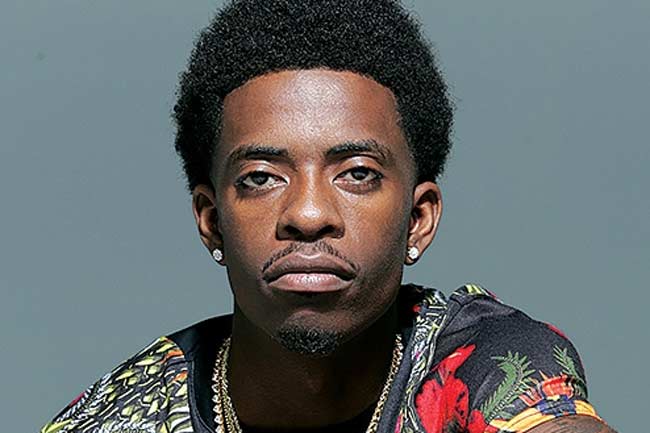 Atlanta rapper Rich Homie Quan’s father Corey Lamar was shot multiple times on today in a shooting during a robbery at his barber shop in Atlanta, Georgia.

Lamar was in his barber shop when an armed man possibly men attempted to hold up the establishment before a shooting occurred.

Quan’s father was shot multiple times somewhere around at least four times when the robber(s) opened fire inside his barber shop during the attempted robbery.

Corey Lamar, who is also Rich Homie Quan’s manager, is currently in the hospital listed in critical condition although doctors say, fortunately, he is expected to survive.

Of course Rich Homie Quan, who is signed to T.I.G. Entertainment, is at the hospital by his father’s side waiting as he recovers.