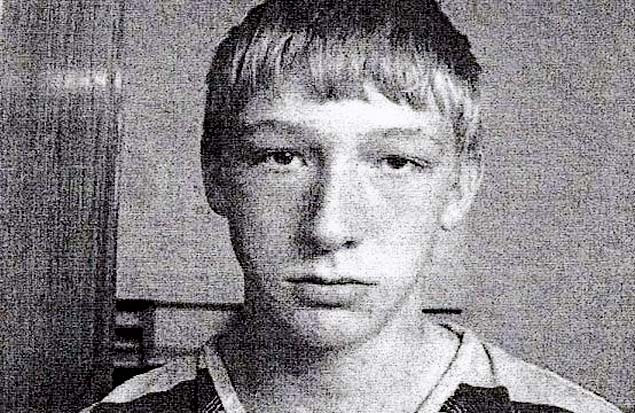 An Arkansas teen has plead guilty to killing his teen sister, murdering her by shooting the teen 3 times in the head in her sleep at their family’s rural Arkansas home.

Colton Harvey, 15, allegedly hated his straight A’s making sister so much, he took his father’s .22-caliber rifle, walked into his 16-year-old sister’s room, pointed the gun at her head and shot her.

This all happened as the parents were out grocery shopping.

Colton reportedly, then turned himself in at the sheriff’s office and confessed to killing his 16-year-old sister.

Colton has been charged as an adult in the shooting death of Candace Harvey and has been sentenced to 45 years in jail.

The motive behind the killing hasn’t been confirmed or revealed by police or Colton, but a childhood friend of Colton’s says the 15-year-old hated his straight-A and athlete sister.