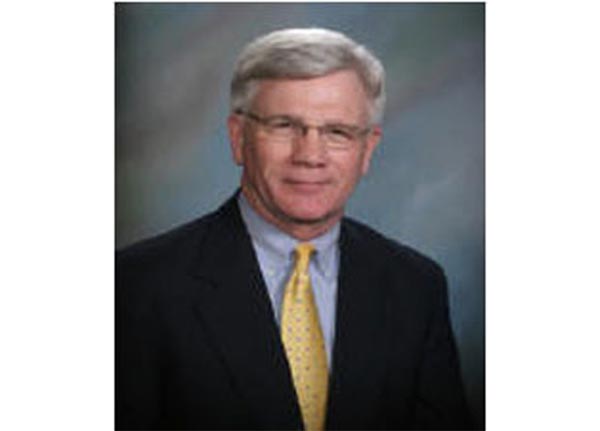 One OB/GYN in Arkansas has been charged and accused of filming and taking nude photographs of his female patients on his cellphone during medical exams.

According to reports, gynecologist Dr. Paul Becton was a practicing OB GYN at The Becton Women’s Clinic in Paragould, Arkansas, who had an arrest warrant issued for his arrest after he was accused of sneaking up-skirt pictures of his female patients with his cellphone.

The Obstetrics and Gynaecology (obstetrics and gynecology) doctor is accused of video voyeurism, a felony charge for allegedly taking the nude photos during medical exams without the female patients’ knowledge.

One patient apparently became suspicious of Becton photographing her and reported him to the Paragould Police Department.

The 68 year-old Dr. Becton has been since been charged with 5 counts of Class-D felony video voyeurism.