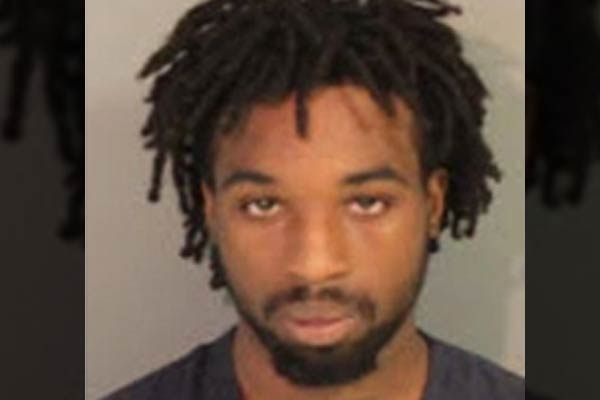 A 19 year-old suspect has been apprehended after police were seeking the assailant in the case of an 88 year-old woman that was stabbed and robbed at her home on Tuesday.

Police say that Allen Bennett, 19, was arrested after they arrived at the apartment complex of Corning Village Apartments which led to a two hour man-hunt with a helicopter and a K-9 unit leading to his arrest.

Bennett has been charged with the stabbing of the elderly woman in a robbery where he allegedly stole the victim’s car from her home after stabbing her several times.

Police say the woman was walking her dog in the backyard when she was allegedly approached by the suspect before the attack occurred.

Bennett has been charged with counts of aggravated robbery, unlawful possession of a weapon, aggravated burglary, criminal trespassing and evading arrest.

Meanwhile, people in the community are disgusted after hearing of the news about the attack of the elderly woman.