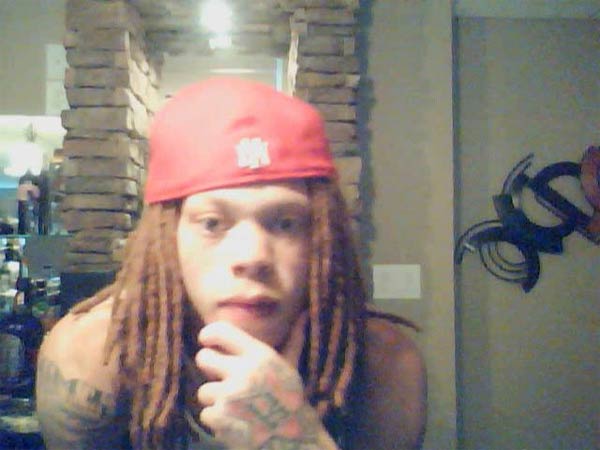 Rapper Waka Flocka Flame has suffered a loss in his family as his younger brother rapper KayO Redd Dread died on yesterday in Atlanta.

Details are sketchy regarding the death of the rapper’s younger brother, however the rapper and his mother Debra Antney have confirmed the passing over Twitter.

I just lost another son.

KayO Redd had just recently released a new mixtape “Redd Kisses” which he had not long posted about on his Twitter before his death.

Currently, no cause of death has been officially released, however sources claim it may have been a possible suicide linked to an alleged social media message posted but later deleted by Waka Flocka Flame claiming “my f-----g little brother killed hisself.”

Since the post was reportedly removed, details surrounding the rapper’s death are mere speculation.

News of Kayo Redd’s death follows closely behind the deaths of Lord Infamous of Three 6 Mafia and Doe B of Grand Hustle.