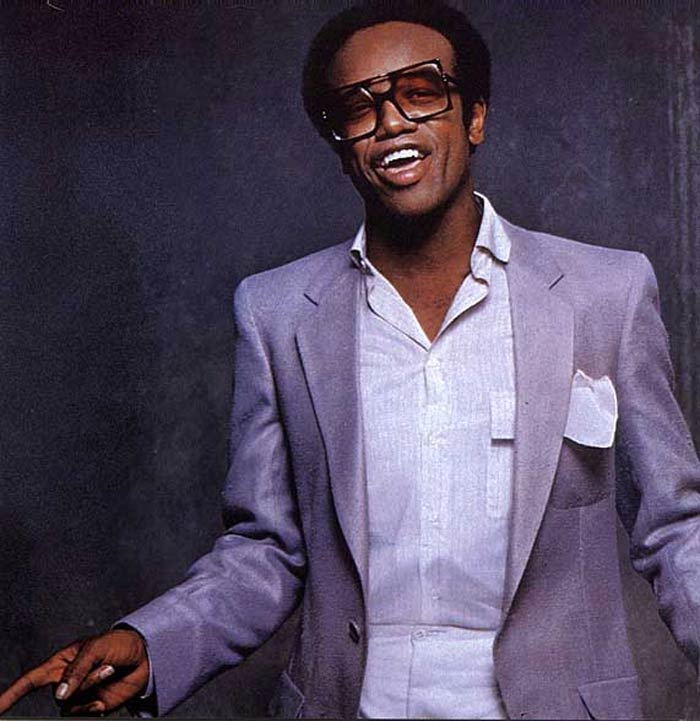 The music community has lost one of the greats in Soul and R&B music.

Legendary singer, songwriter and musician Bobby Womack has passed away at the age of 70 on June 27, 2014.

The music legend worked with some of the greatest R&B and Soul recording artists to-date including Ray Charles, Patti LaBelle, Aretha Franklin, Sam Cooke, Wilson Pickett and others.

Bobby Womack started putting out records in the 60’s when he was the lead singer of the Valentinos.

By the late 60’s, Womack was working at Chips Moman’s American Studios in Memphis and, on many occasions, played guitar on albums for Aretha Franklin.

While the singer’s death has been confirmed by multiple outlets, there has been no confirmation as to his cause of death.

In 2009, Bobby Womack was inducted in to the Rock N Roll Hall of Fame.

Bobby Womack, during his career, which spanned on over 50 years, had several chart-topping music singles including “That’s The Way I Feel About Cha,” “Looking For Love,” “If You Think You’re Lonely Now,” “I Wish He Didn’t Trust Me So Much” and more.