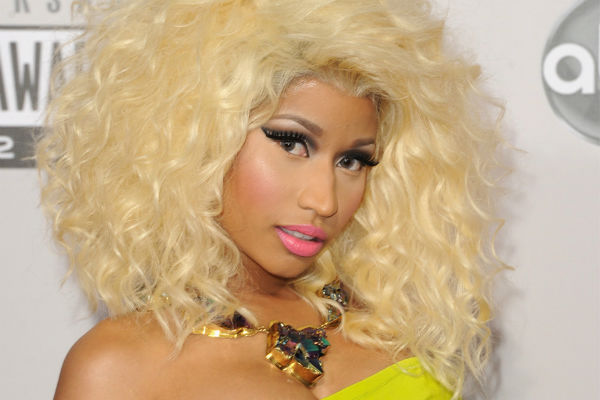 Rapper Nicki Minaj has finally responded to hip hop rumors surrounding DJ Khaled’s marriage proposal to her confessing his love on video and asking for her to marry him, as well as addressing rapper Drake’s relationship with YMCMB.

According to Nicki Minaj, it was basically all a publicity stunt to promote the new single I Wanna Be With You by DJ Khaled featuring herself, rapper Future and Rick Ross.

“Khaled is my brother.. and was not serious with that proposal,” Minaj revealed while stating that “Khaled is a master at what he does.”

Minaj says Khaled was only “kidding” and is “not attracted” to her.

So there you have it, DJ Khaled’s marriage proposal was basically a publicity stunt.

Nicki also spoke on her recent video twerkin in the swimming pool, which she revealed had nothing to do with DJ Khaled.

Later in her talk, Nicki spoke a little on Drake’s relationship with YMCMB saying Drake is “so talented” and all she knows is that she, Drake, herself and all of YMCMB does there own thing but “loves” the crew.