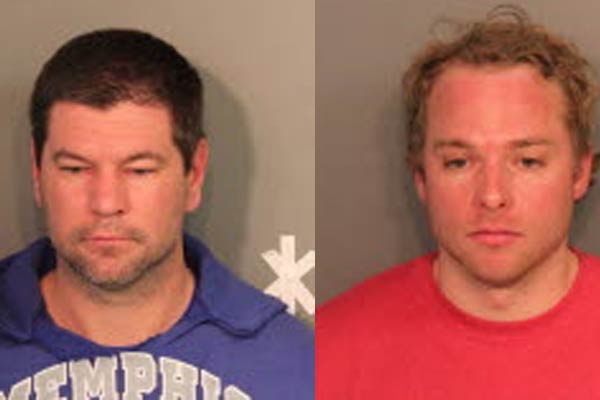 A Memphis metro area teacher at Shelby County Schools has been arrested along with a Memphis firefighter both accused of having sex with two different 17 year-old girls in the same house.

A Bolton High School teacher, Michael Lewis, 31, was arrested when a 17 yr-old student revealed to investigators that she had been involved in a relationship that was sexual with the teacher on numerous occasions even sometimes taking place in his classroom.

According to documents, the teen spent at least three nights at Michael Lewis’ home.

Meanwhile, Bryan Wilson, who is also 31 years-old an works as a Memphis firefighter, was arrested as well after another 17 year-old claimed she had sex with Wilson multiple times at the same house.

The two roommates have both been arrested on aggravated statutory rape charges with Wilson having a $25,000 bond while Lewis bond was set at $30,000.

Both Wilson and Lewis have since bonded out of jail and are due in court on the allegations and charges on February 10, 2014.