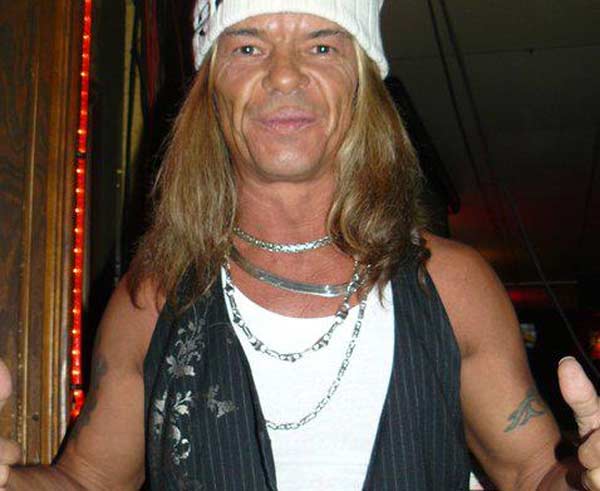 Over the weekend, Slick Rick, the son of Stage Stop owner Nita Makris was shot in a robbery attempt in front of the venue located off Stage Rd.

Ricky Buchanan, 49, aka Slick Rick, was reportedly shot in the parking lot of his family’s nightclub, The Stage Stop.

Police say the DJ and personal trainer was shot after two suspects, dressed in black wearing bandanas, attempted to rob Buchanan who took off running after the assailants demanded money from him.

While running, Buchanan was shot by one or more of the suspects who then fled the scene of the crime in a green car.

Taken to the hospital in critical condition, the Memphis music community is now praying for a recovery of Memphis DJ, Slick Rick.

The music community is attempting to raise money with a fundraiser through “You Caring” for Buchanan who doesn’t have insurance.