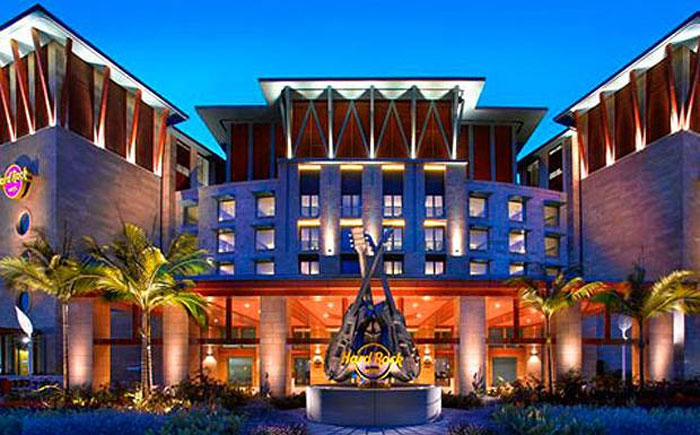 Memphis, Tennessee could be home to a new Hard Rock Hotel, which could be opening on the infamous Beale Street in Downtown Memphis.

According to Memphis Business Journal, sources say Hard Rock Cafe International was approached by the City of Memphis about opening up what would be the first and only hotel on Beale Street.

President of Memphis Convention and Visitor Bureau, Kevin Cane, reportedly says the company has been proposed to opening a new hotel and isn’t “opposed” to the idea.

On the other hand, Memphis Mayor A.C. Wharton couldn’t confirm any of the talks but has said Hard Rock is interested in expanding business in Downtown Memphis.

A hotel located in the new location for Hard Rock could consist of a 200 room hotel depending on size and design.

As reported on MemphisRap.com, the current Hard Rock Cafe on Beale Street is set to move into a new location from 315 Beale down to its new home where the once Elvis Presley Memphis was located.